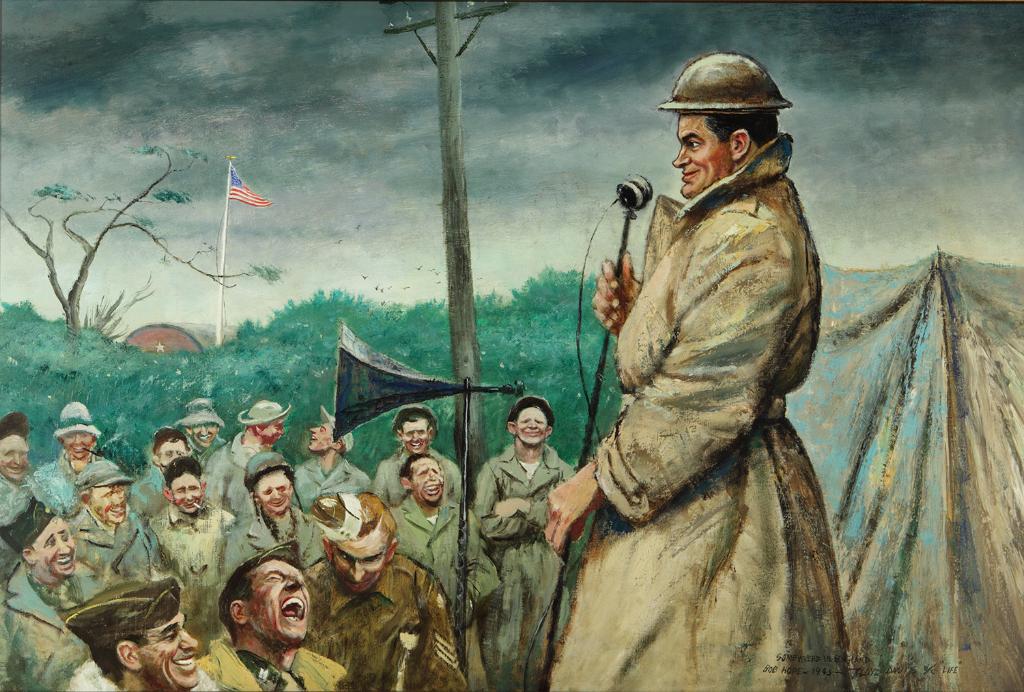 Igor Sikorsky flies the first official rotor helicopter flight, of a Vought-Sikorsky in Stratford, CT; flight lasts over one hour. 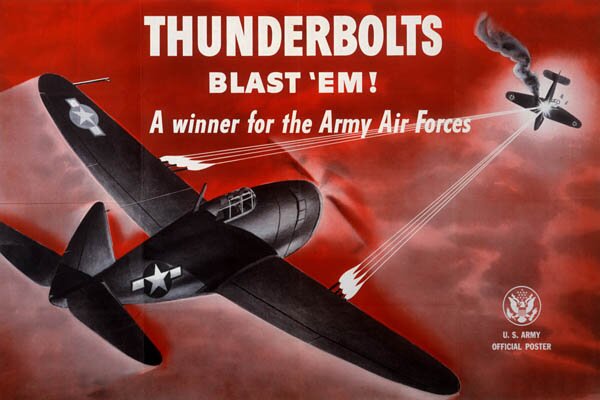