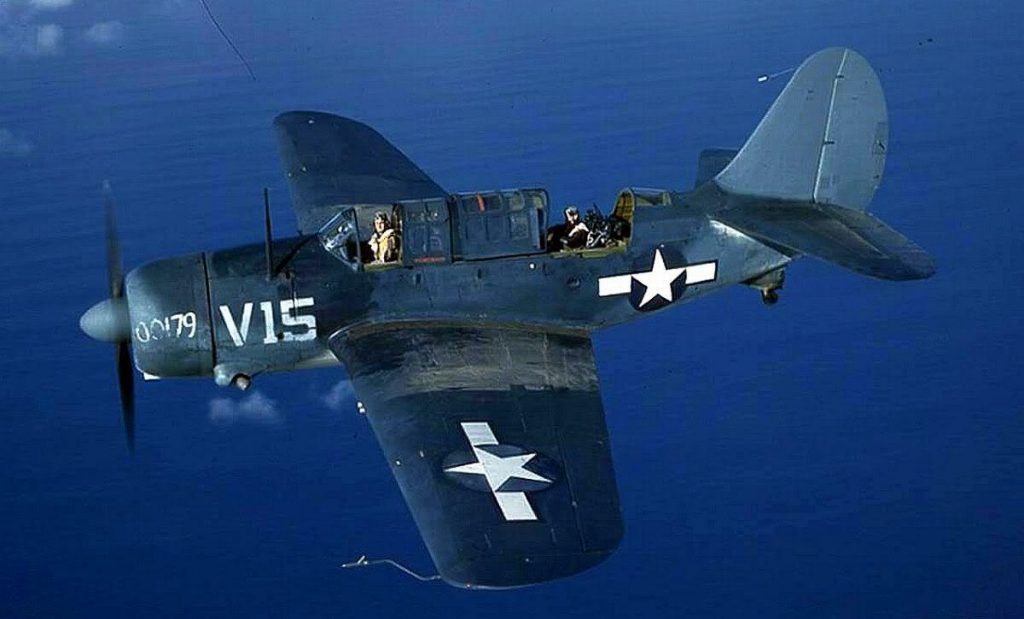 75 Years Ago—Nov. 11, 1943: US Navy carrier aircraft & land-based aircraft, plus bombers of the US Fifth & Thirteenth Air Forces and the Royal Australian Air Force (total of over 300 aircraft), make major raid on Japanese base at Rabaul, destroying 55 aircraft. 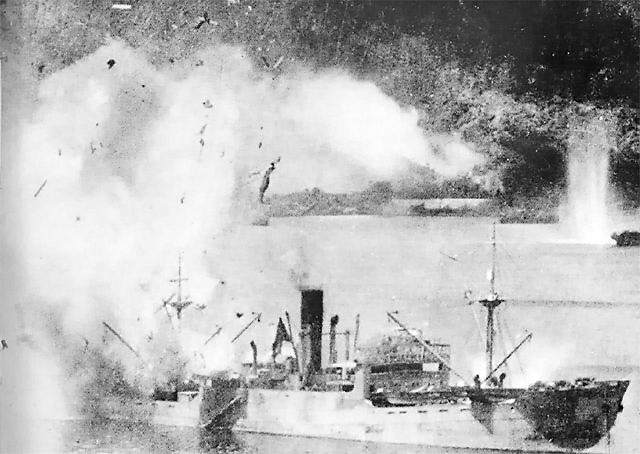 Japanese freighter exploding after being hit by a bomb, Rabaul (public domain via WW2 Database)