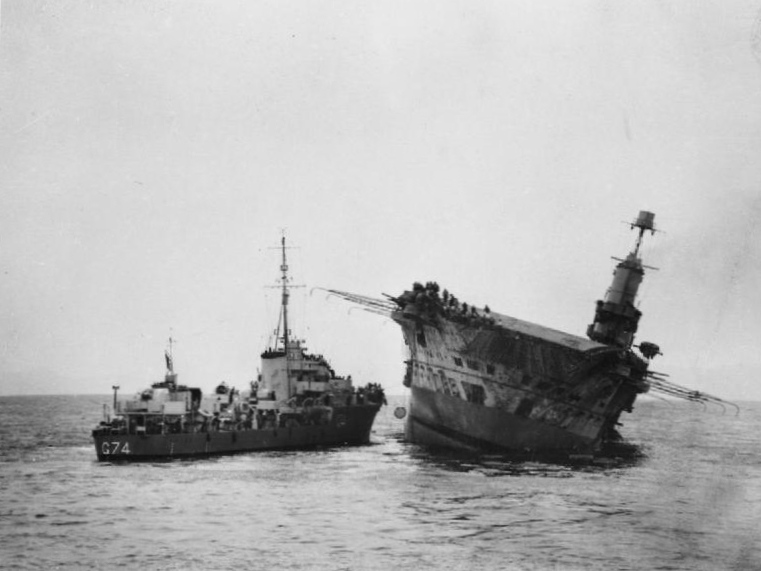 80 Years Ago—Nov. 13, 1941: Hitler orders German Navy to refrain from attacking US ships except in self-defense.