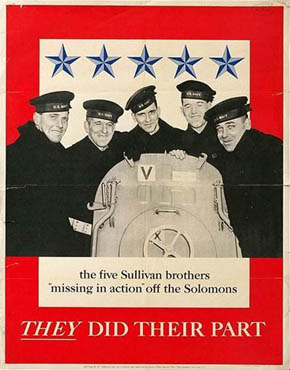 WWI ace Eddie Rickenbacker and B-17 crewmen are rescued by US Navy in the Ellice Islands after 21 days afloat. 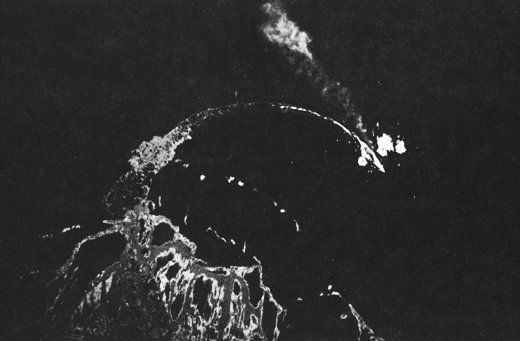