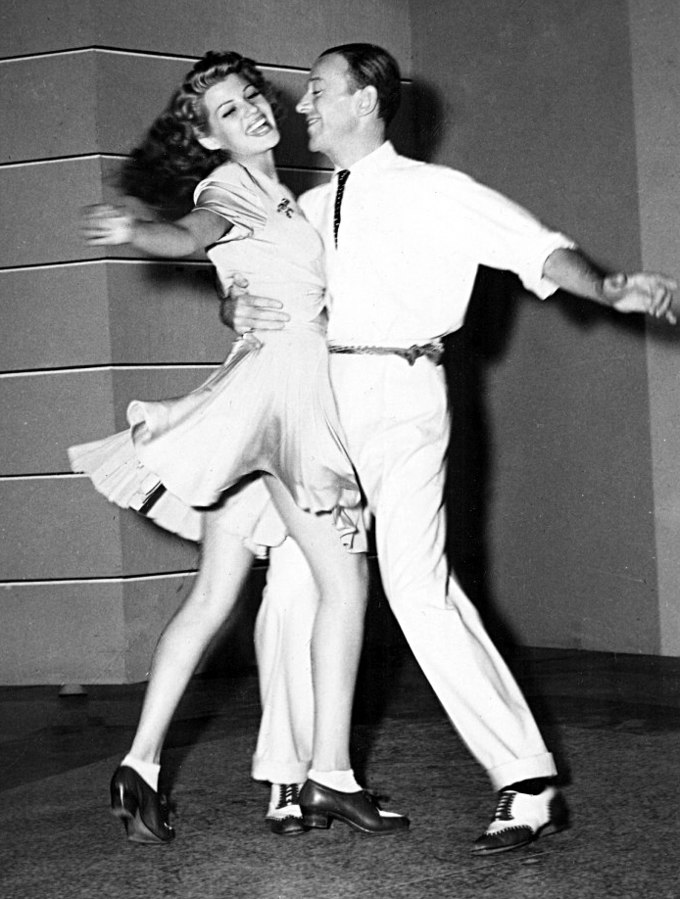 80 Years Ago—Nov. 19, 1942: Soviets launch offensive at Stalingrad against the weak German northern flank, the high point of German expansion on the Eastern Front.

British commandos fly by glider to raid heavy water plant in Telemark, Norway; glider crashes, 23 survivors are captured by the Germans and executed.