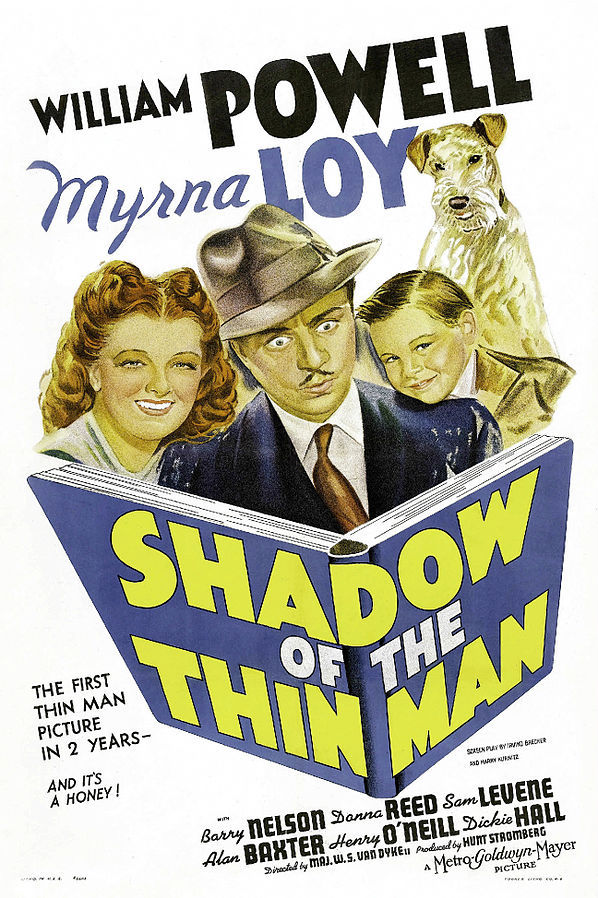 80 Years Ago—Nov. 21, 1941: Australian garrison at Tobruk attempts breakout to meet up with British thrust across Libya.

George R. Stewart’s bestselling novel Storm is published, which leads the US National Weather Service to begin naming storms in 1953. 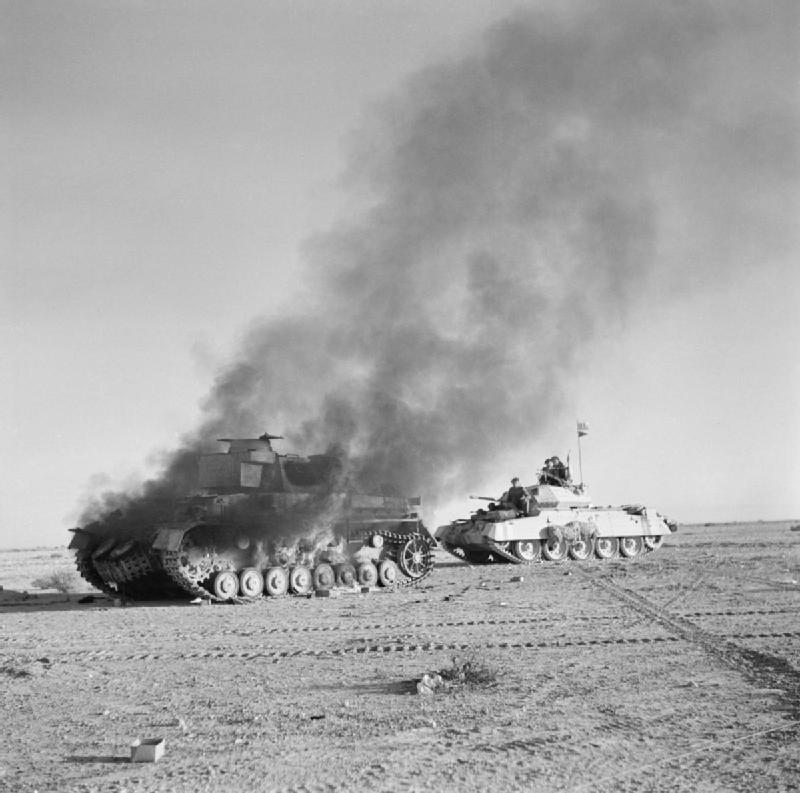