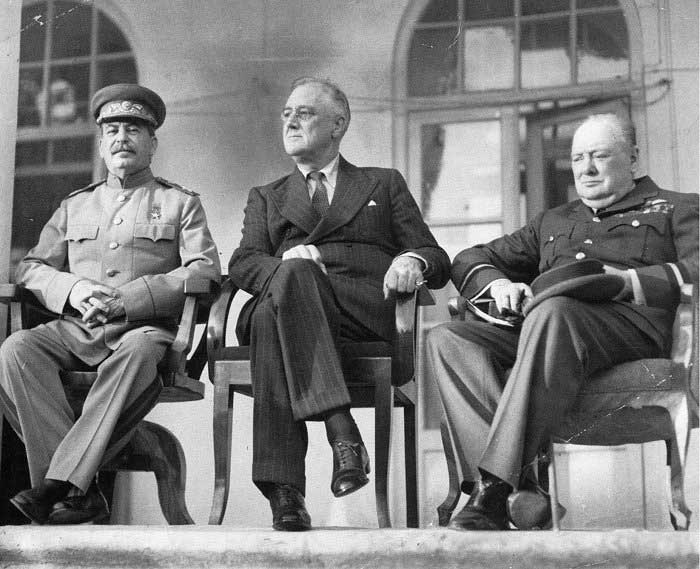 Stalin, Roosevelt, and Churchill at the Tehran Conference (US Library of Congress)

Eureka Conference begins in Tehran, Iran: Roosevelt, Churchill, and Stalin will agree to a spring 1944 invasion of western Europe and a Soviet declaration of war on Japan after Germany’s defeat. 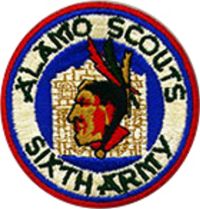 Patch of the Alamo Scouts, US Sixth Army, WWII