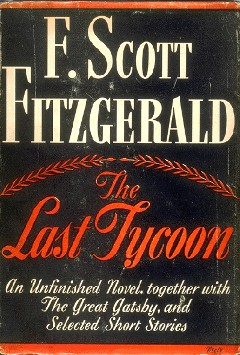 US Fourth Army Intelligence School holds the first Japanese language class at the Presidio in San Francisco, with 4 Nisei instructors; 58/60 students are Nisei; the Military Intelligence Service (MIS) will recruit over 6000 Japanese-Americans to serve secretly in the Pacific.