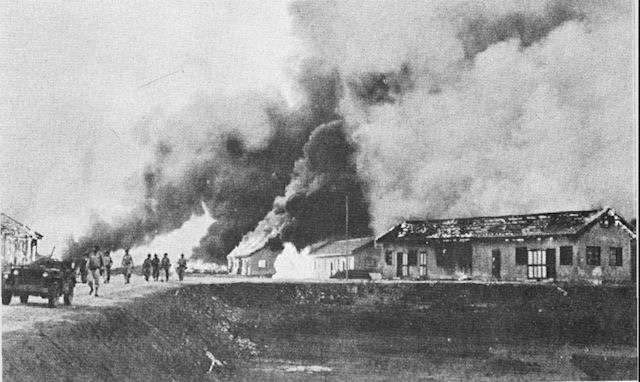 80 Years Ago—November 10, 1939: “The Venlo Incident”—Germans kidnap two British agents in Dutch town of Venlo to accuse them of the previous day’s assassination attempt on Hitler.

75 Years Ago—Nov. 10, 1944: Japanese take US Fourteenth Air Force air bases at Kweilin and Liuchow in their drive through southern China.