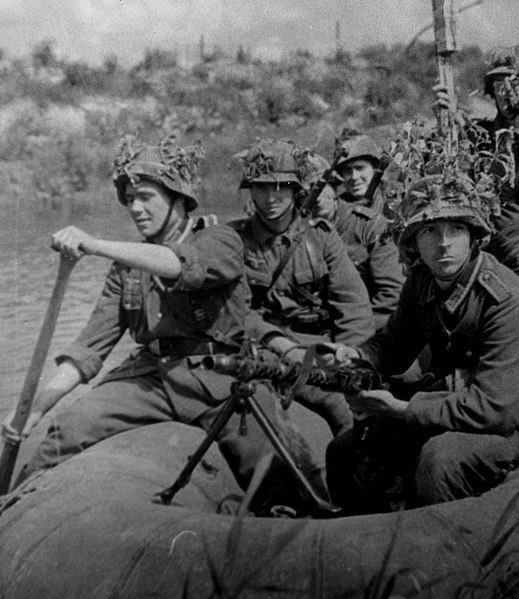 A German time bomb in Naples kills 23 US combat engineers.