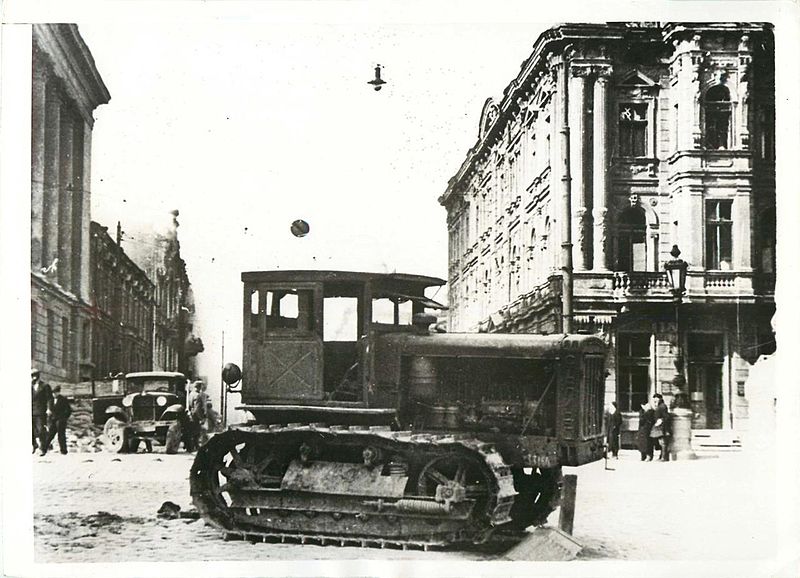 80 Years Ago—Oct. 15, 1941: As the Germans advance, the Soviets evacuate 35,000 troops from Odessa in the Ukraine by sea in one night and destroy the port facilities.