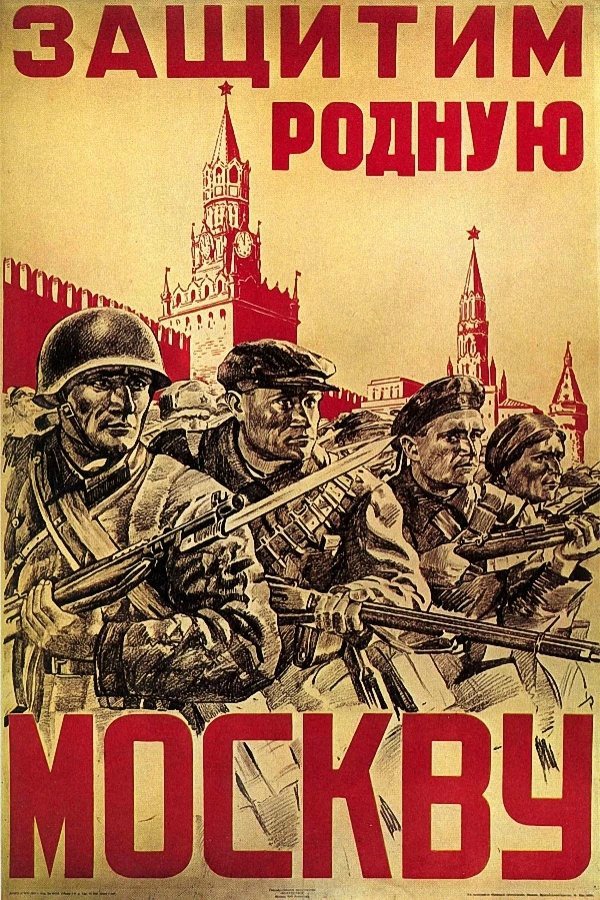 80 Years Ago—Oct. 16, 1941: Except for Stalin, the Soviet government evacuates from Moscow to Kuibyshev.

Germans begin deportation of Jews from Germany and Luxembourg.