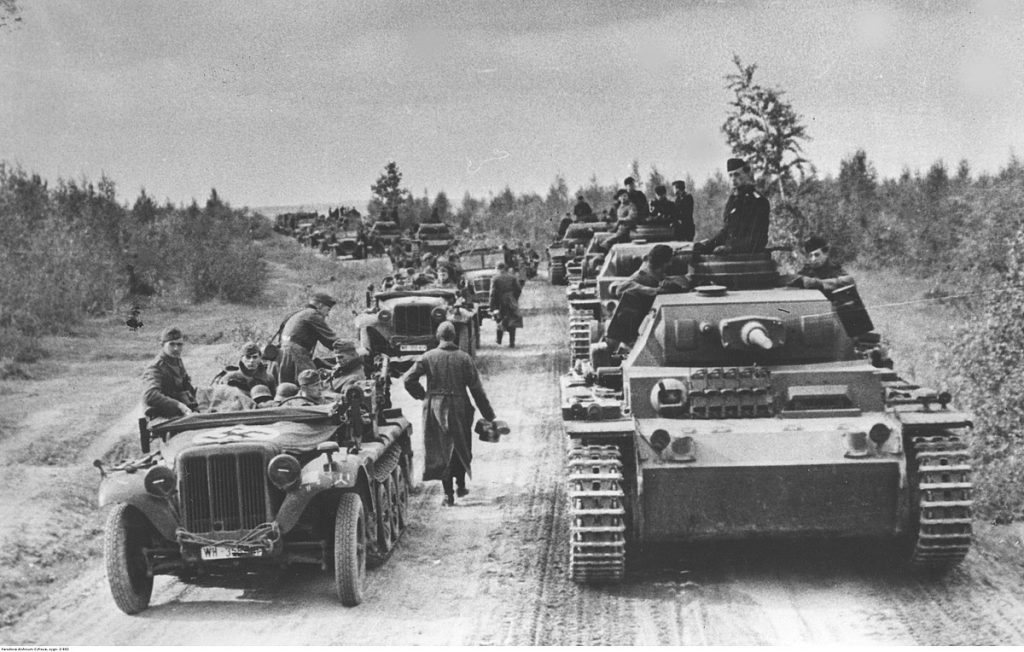 First deaths due to starvation are reported in Nazi-besieged Leningrad.