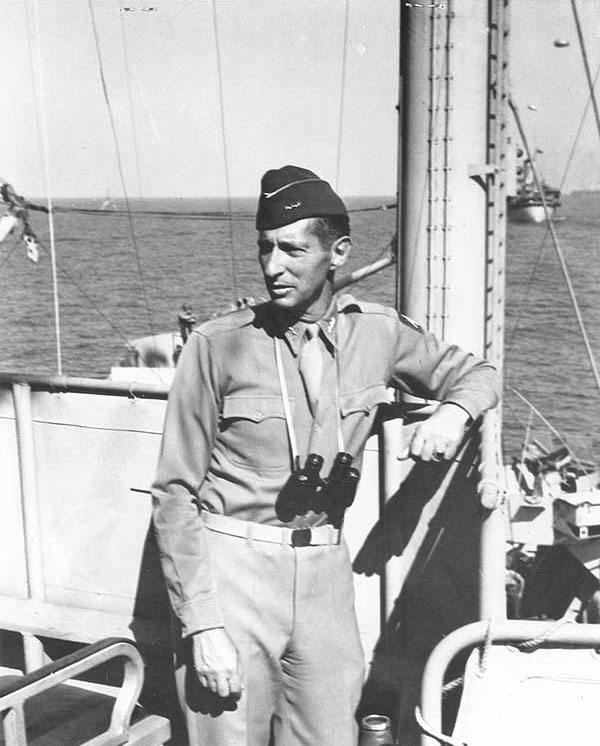 Movie premiere of For Me and My Gal with Gene Kelly in his debut and Judy Garland.