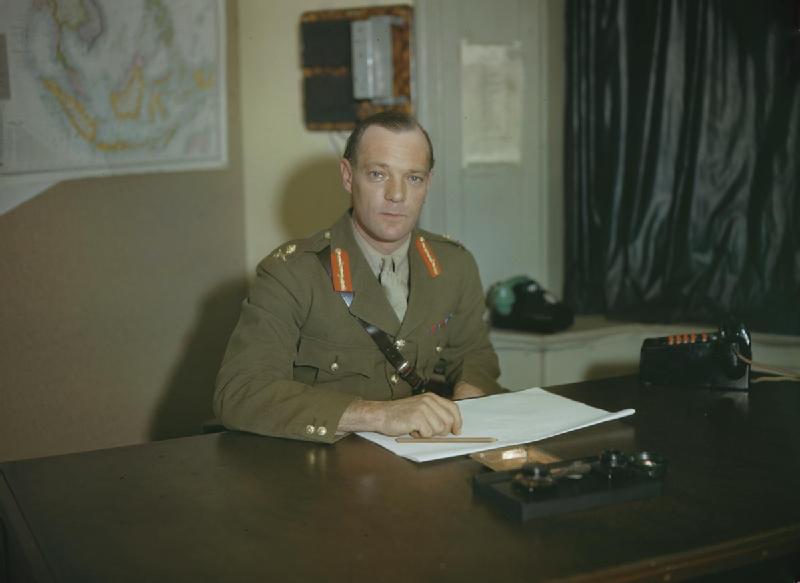 A German meteorological team is landed by U-boat U-537 at Martin Bay, Labrador to establish weather station “Kurt,” which isn’t discovered by the Canadians until 1981. 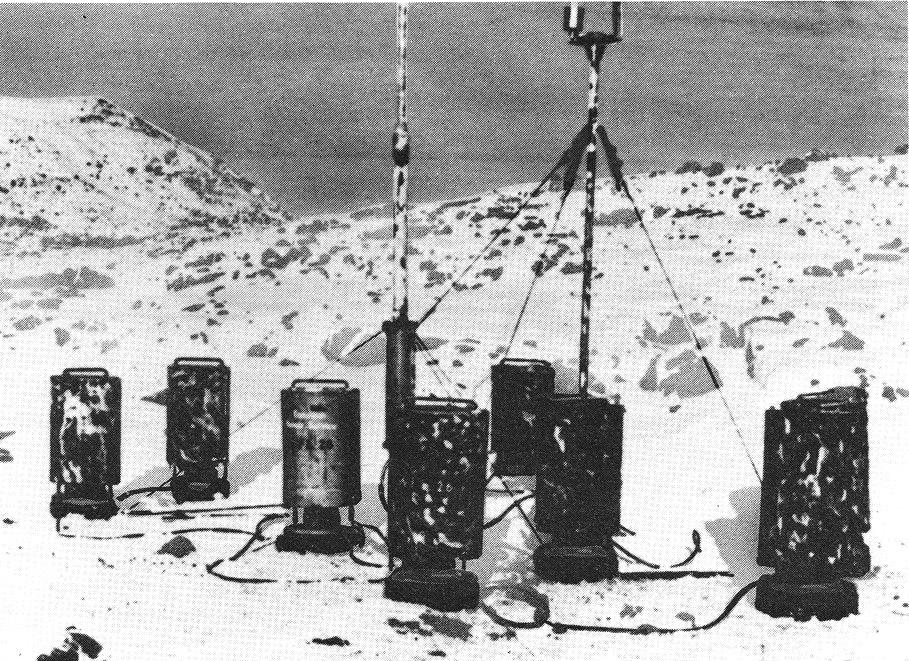