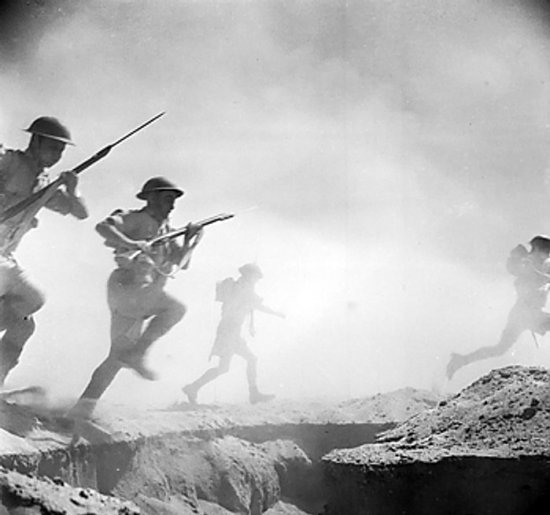 Eleanor Roosevelt arrives in Britain for a three-week visit, in which she promises soldiers warmer socks and faster mail. 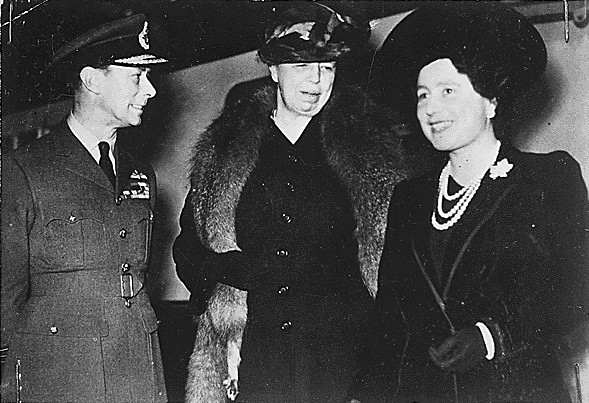