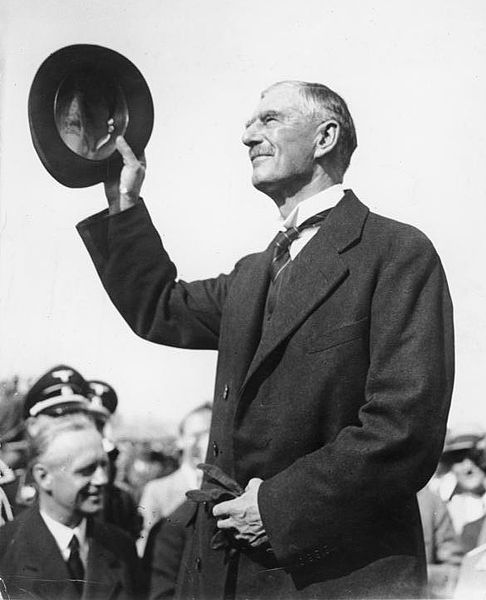 Vichy France passes its first antisemitic law (which applies to all France)—the law defines Jewishness, bans Jews from the military and from working in the press, entertainment, civil service, and as professors.

75 Years Ago—Oct. 3, 1945: In the Philippines, the first case is filed to try leaders who collaborated with the Japanese.

World Federation of Trade Unions is formed, with CIO as a member.