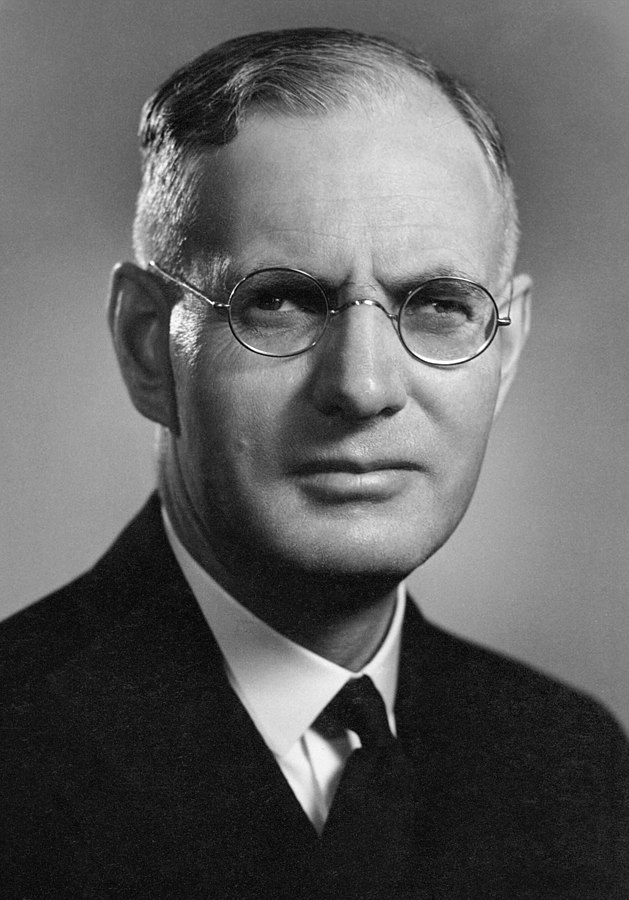 80 Years Ago—Oct. 7, 1941: To boost morale in the USSR as the Germans advance, Stalin lifts the ban on religion and permits many churches to reopen.