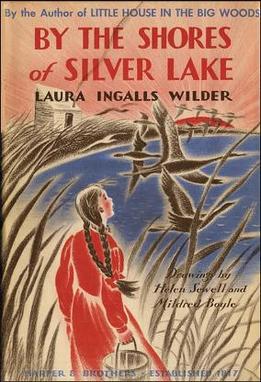 80 Years Ago—October 20, 1939: Laura Ingalls Wilder’s By the Shores of Silver Lake is published.

Premiere of Marx Brothers movie At the Circus. 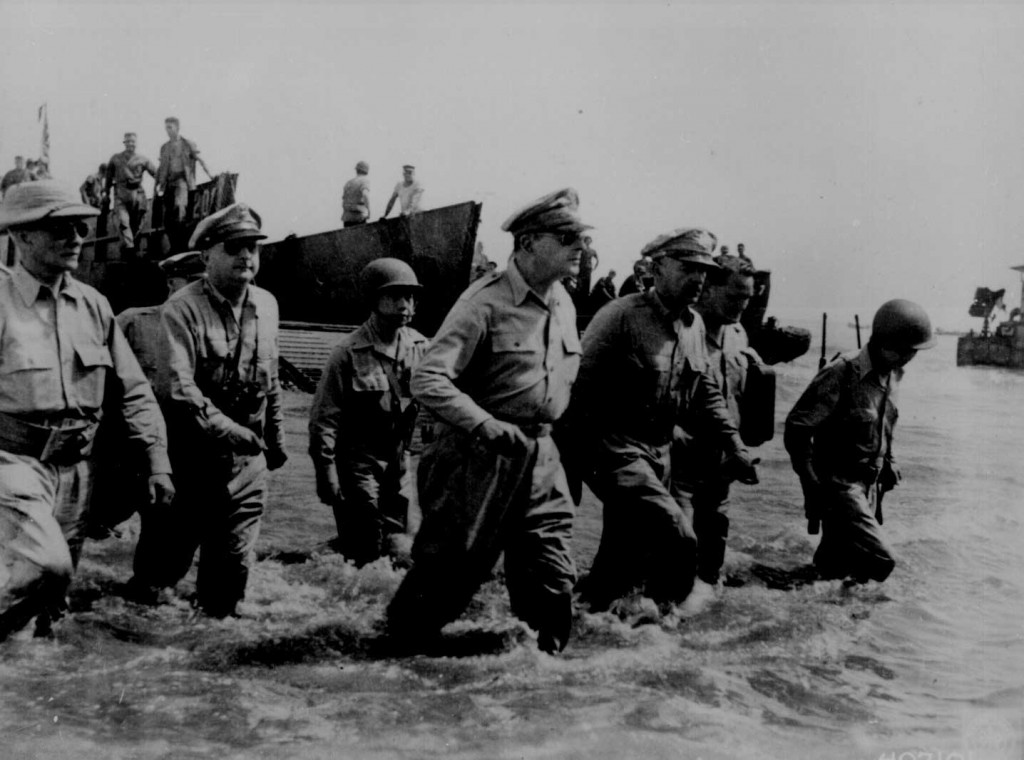 75 Years Ago—Oct. 20, 1944: US Sixth Army lands on Leyte in the Philippines, led by Gen. Douglas MacArthur, who declares, “I have returned.”

In the October Revolution, the presidents of both Guatemala and El Salvador are overthrown in military coups.