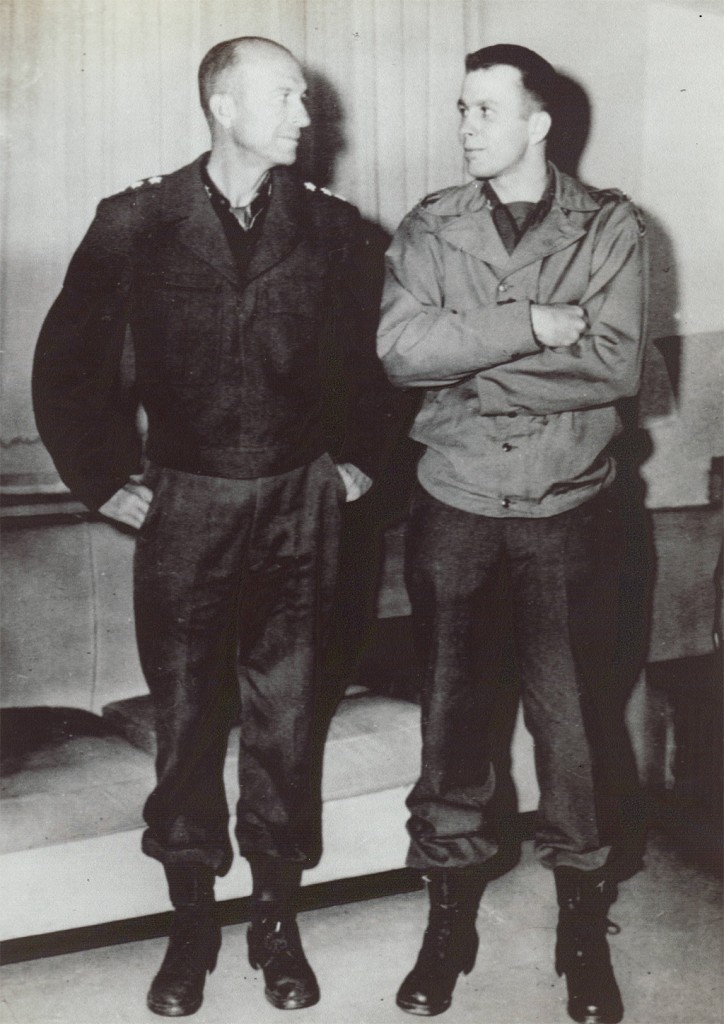 75 Years Ago—Oct. 22, 1944: First use of napalm in the Southwest Pacific Theater—US fighters drop napalm on oil storage tanks on Ceram Island in the Netherlands East Indies.

Capt. Alexander Patch III, son of the commanding general of the US Seventh Army, is killed in action in France.