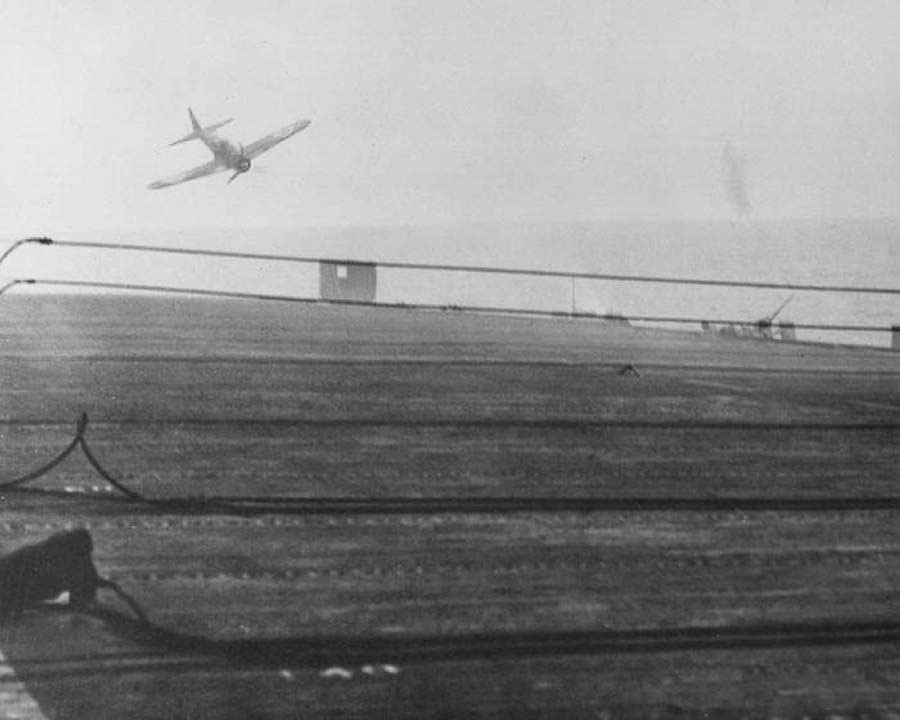 On the ground at Leyte, Japanese take advantage of naval diversion and attack US ground troops.

Singer and socialite Florence Foster Jenkins, famous for her lack of singing ability, performs at Carnegie Hall to a sold-out crowd.