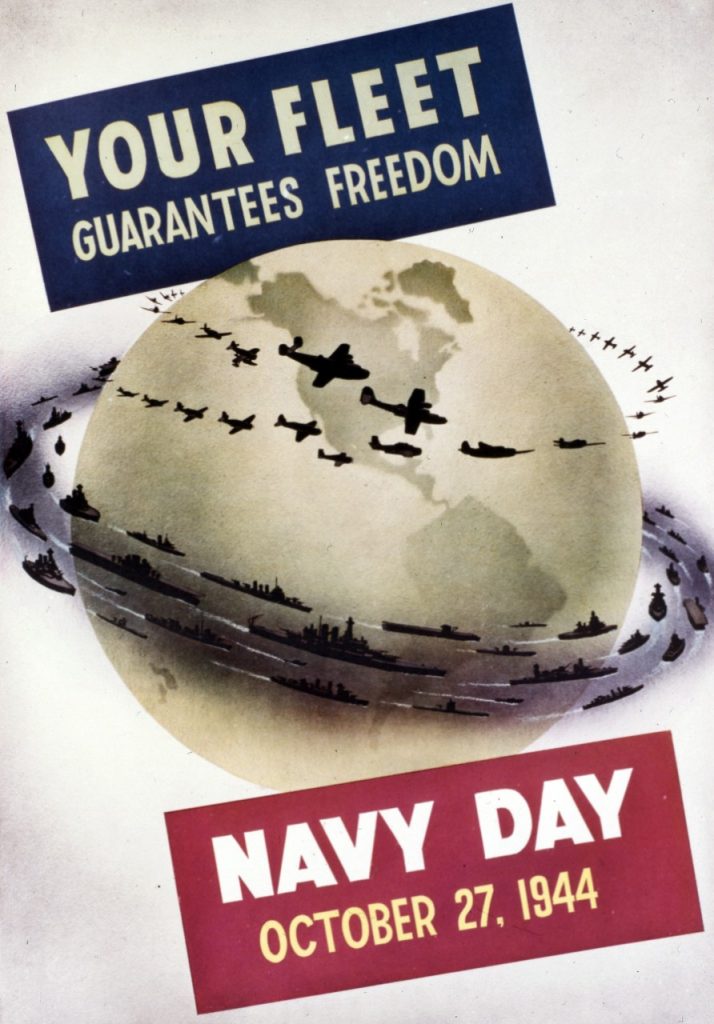 80 Years Ago—October 27, 1939: US consul meets with British at Gibraltar to protest protracted British detention of US merchant ships. 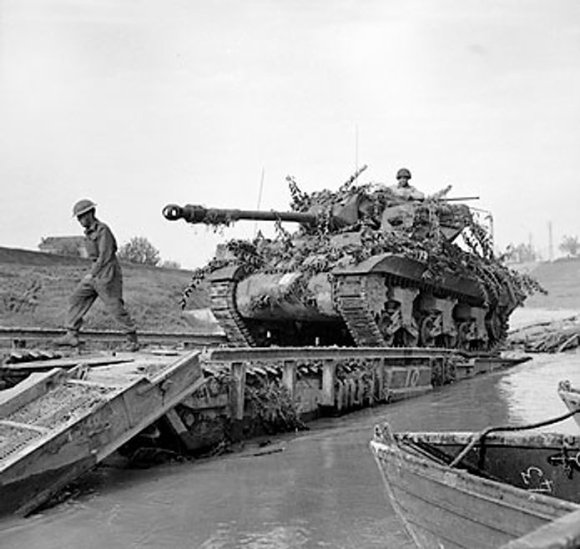 Tacloban Airfield opens on Leyte, and the first US aircraft land in the Philippines since 1942.