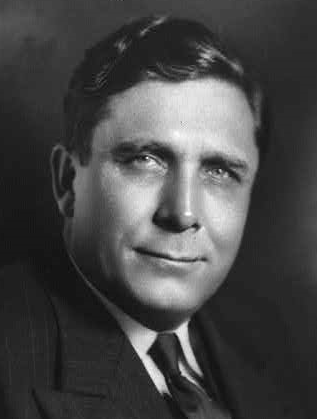 Adventures of Ozzie and Harriet premieres on CBS Radio.