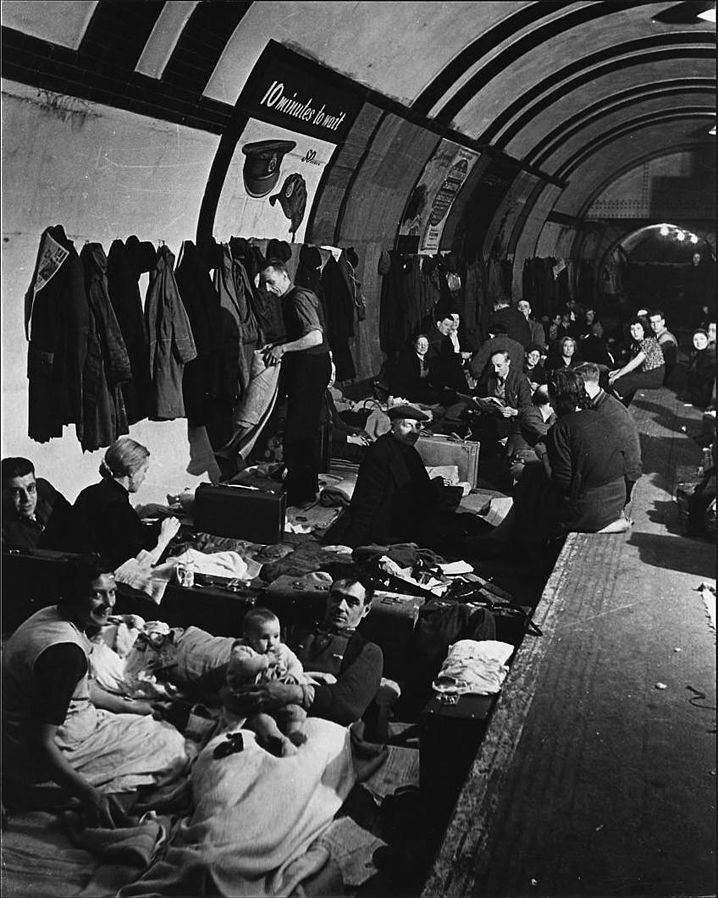 British Museum artifacts, including the Elgin Marbles, are hidden in the Aldwych tube station.