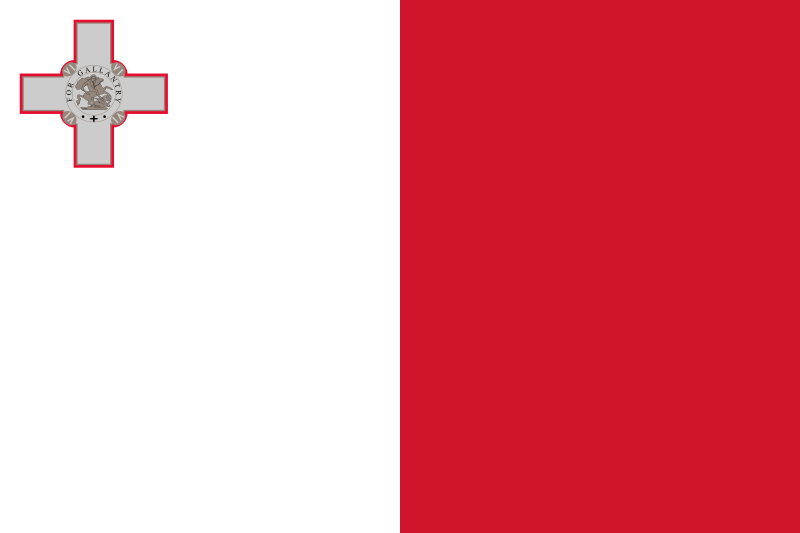 Flag of Malta, featuring the George Cross, awarded to Malta during WWII

75 Years Ago—Sept. 24, 1945: Movie premiere of Mildred Pierce, starring Joan Crawford, who will win an Oscar for her performance.