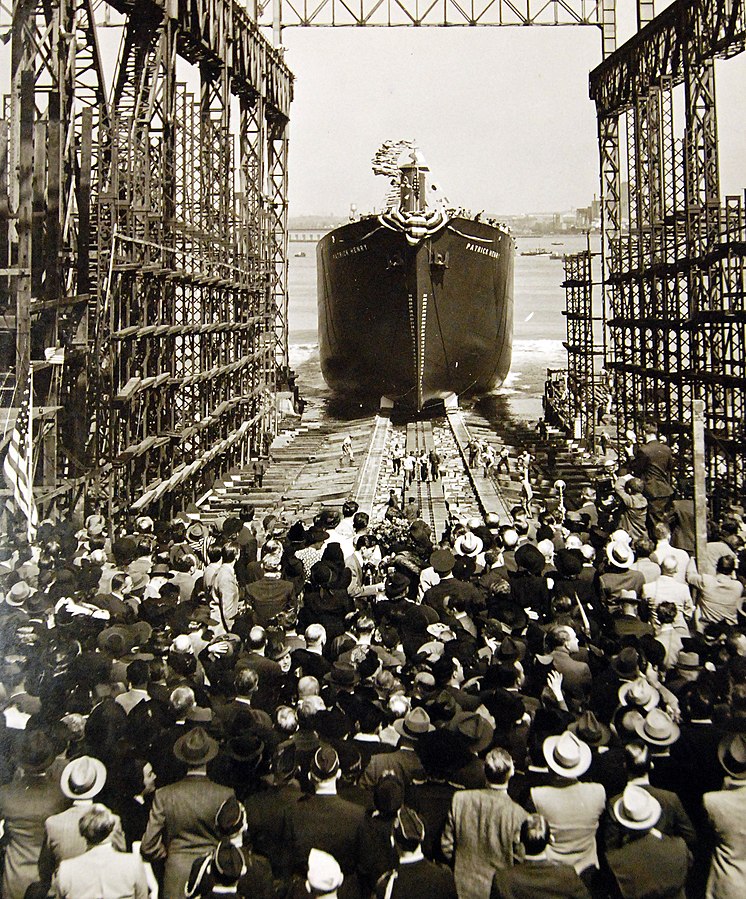 Germans arrest Alois Eliáš, prime minister of Protectorate of Bohemia and Moravia, for resistance work; he will become the only head of state to be executed by the Nazis.

New song in Top Ten: “I Don’t Want to Set the World on Fire.”