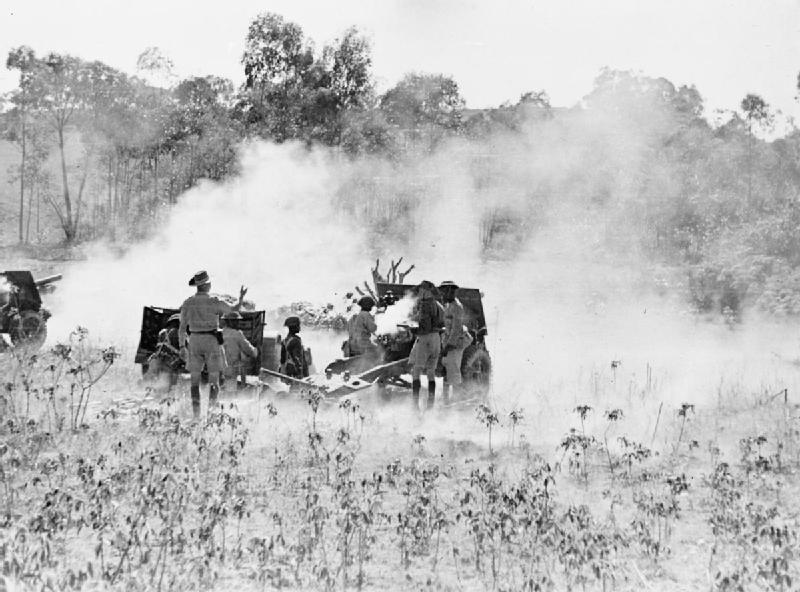 80 Years Ago—Sept. 9, 1942: Mount Emily Episode: Japanese seaplane launched from submarine I-25 drops incendiary bombs in Brookings, OR, the first aerial bombardment ever of the United States.