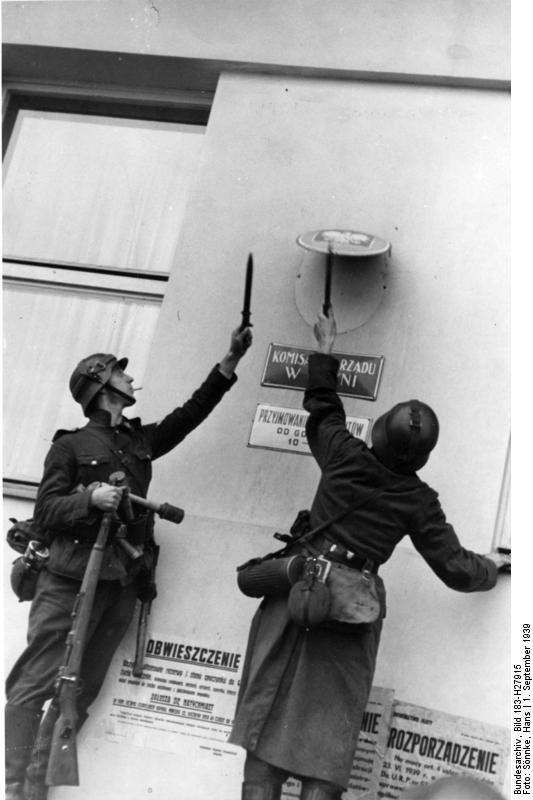 Today is the 80th anniversary of the start of World War II. I will be adding “80 Years Ago” to my “75 Years Ago” posts. I hope you find them informative.

George C. Marshall is named US Army Chief of Staff and is promoted to full general.