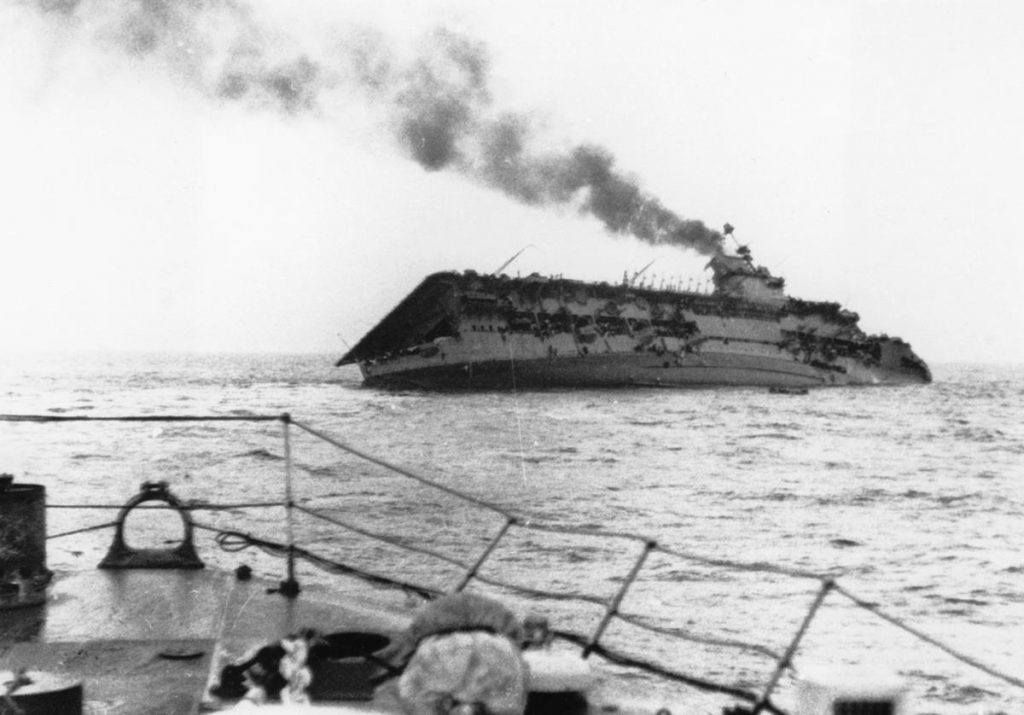 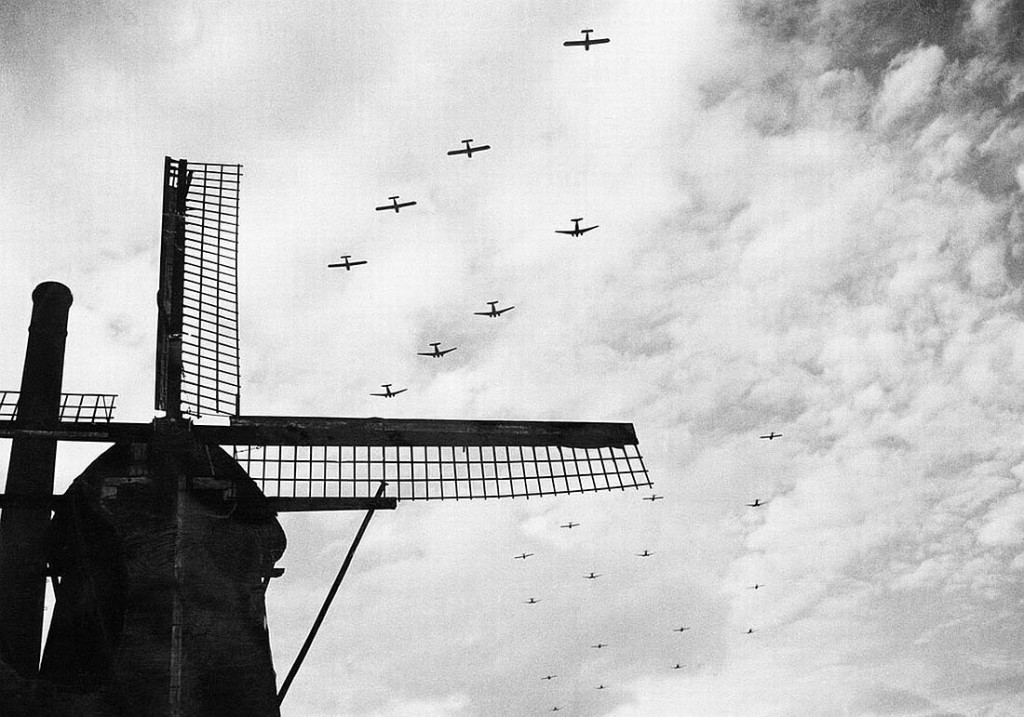 75 Years Ago—Sept. 17, 1944: Operation Market Garden begins: 20,000 US and British paratroopers land in Nijmegen, Eindhoven, and Arnhem in the Netherlands, with a British ground offensive designed to link with the airborne units.