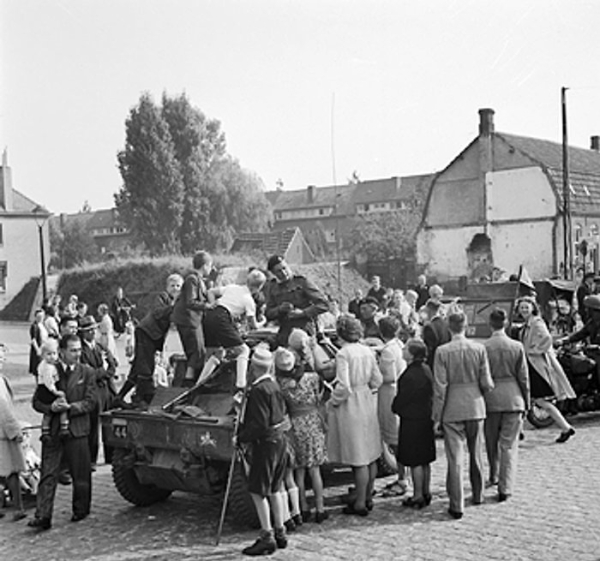 Germans begin arresting Danish policemen for refusing to protect enterprises from the Danish resistance; 81-90 will die in concentration camps.