Cover Reveal – The Land Beneath Us 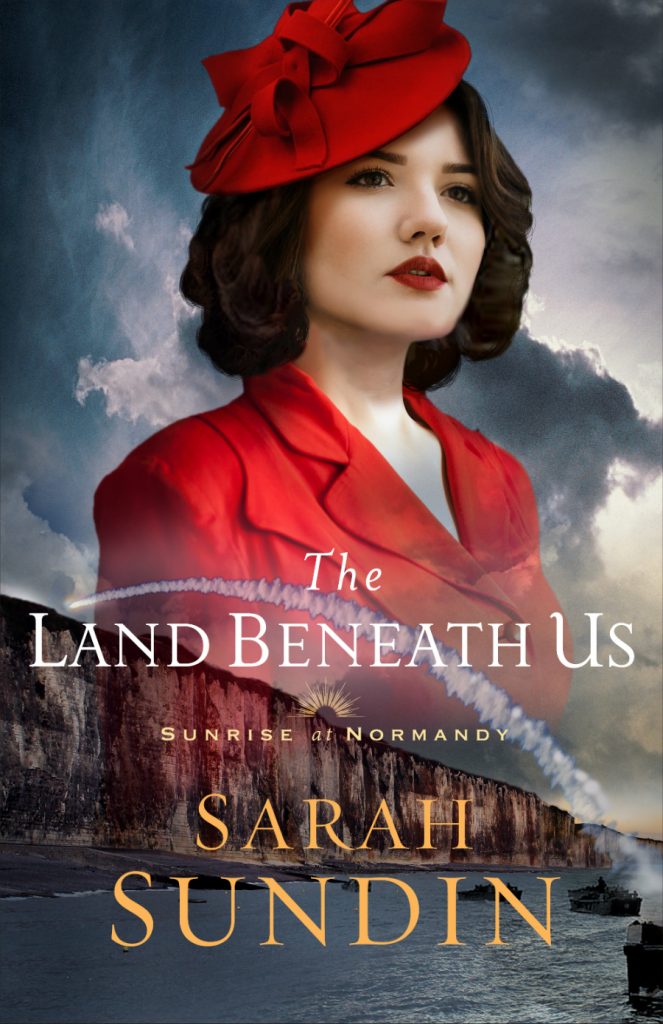 Today, on the day before the 75th anniversary of the D-day landings, I’m pleased to reveal the cover for my upcoming D-day novel The Land Beneath Us, Book 3 in the Sunrise at Normandy series, which is scheduled to release on February 4, 2020.

The Land Beneath Us

As the land beneath them.

In 1943, Private Clay Paxton trains hard with the US Army Rangers at Camp Forrest, Tennessee, determined to do his best in the upcoming Allied invasion of France. With his future stolen by his brothers’ betrayal, Clay has only one thing to live for—fulfilling the recurring dream of his death.

Leah Jones works as a librarian at Camp Forrest, longing to rise above her orphanage upbringing and belong to the community, even as she uses her spare time to search for her real family—the baby sisters she was separated from so long ago.

After Clay saves Leah’s life from a brutal attack, he saves her virtue with a marriage of convenience. When he ships out to train in England for D-day, their letters bind them together over the distance—but can a love strong enough to overcome death grow between them before Clay’s recurring dream comes true?

Return to the shores of Normandy, this time on the ground, as the third Paxton brother faces the past—and the most fearsome battle of his life. 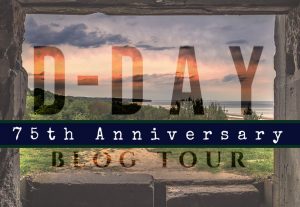 ALSO…don’t forget to join in the D-Day 75th Anniversary Blog Tour! Seven authors of historical novels set in World War II are commemorating the brave men who stormed the beaches of Normandy 75 years ago.

308 responses to “Cover Reveal – The Land Beneath Us”