Cover Reveal – The Sea Before Us! 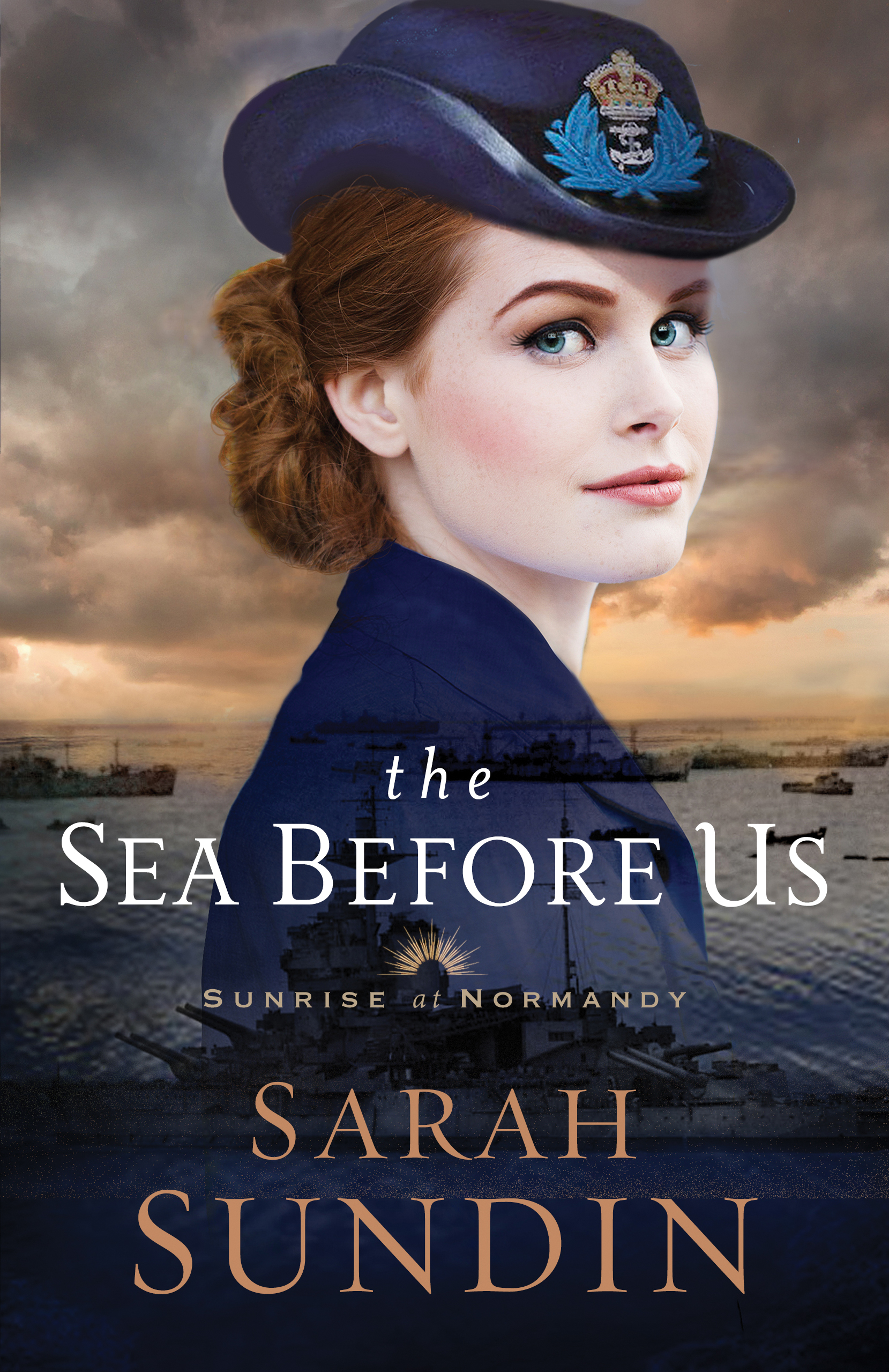 On the 73rd anniversary of the D-Day landings, I’m pleased to reveal the cover for my upcoming D-Day novel The Sea Before Us, Book 1 in the Sunrise at Normandy series.

In 1944, American naval officer Lt. Wyatt Paxton arrives in London to prepare for the Allied invasion of France, determined to redeem himself with the brothers he has betrayed. He works closely with Dorothy Fairfax, a “Wren” in the Women’s Royal Naval Service. Dorothy pieces together reconnaissance photographs with thousands of holiday snapshots of France—including those of her family’s summer home—in order to create accurate maps of Normandy. Maps that Wyatt will turn into naval bombardment plans.