Lessons from the 1940s Woman – Support Your Man! 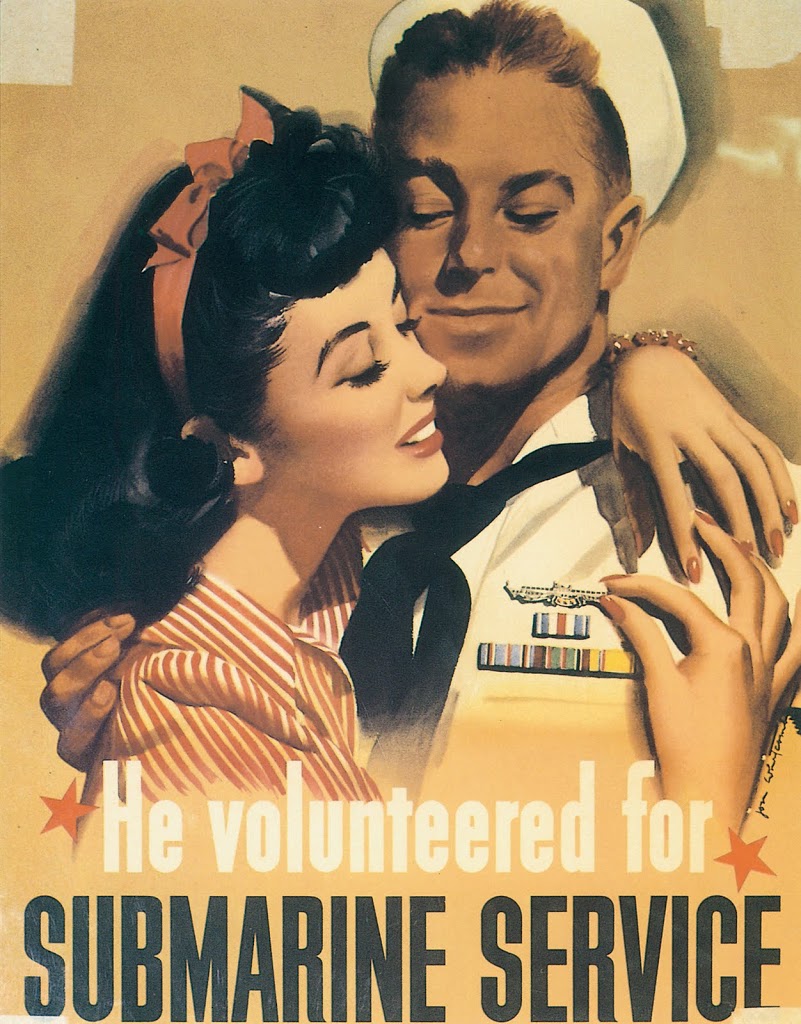 Here’s a poster that would never be printed today. To the eye of the 2010 woman, this girl looks a bit…daft. The doting little woman fawning over her man’s accomplishments. Doesn’t she have a life of her own?

Maybe she’s not as stupid as we think.

Though our culture has undergone a gigantic shift, the basic nature of a man has not. According to Dr. Emerson Eggerichs in Love and Respect (Thomas Nelson, 2004), while the primary need of a woman is to be loved, the primary need of a man is to be respected. Eggerichs conducted a poll of four hundred men, asking, “If they were forced to choose one of the following, which would they prefer to endure? (a) to be left alone and unloved in the world (b) to feel inadequate and disrespected by everyone. Seventy-four percent of these men said…they would prefer being alone and unloved” (p. 49).

In 2010, male bashing is hip. Homer Simpson is considered the typical male, dumb and useless without his smart, long-suffering wife. College enrollment for young men is actually decreasing. And recently, my teenage son was told he isn’t supposed to be smart because he’s a white boy! It appears that society is trying to force men into the same second-class citizen role women fought to escape.

Now that women have earned respect, isn’t it time we gave some back? Men are more successful when they know their wives support them and take pride in them. Men who feel respected respond in a loving manner (just look at that sailor’s face in the poster!), so ironically, when we deprive our men of respect, we end up depriving ourselves of the love we most crave.

Modern marriages would benefit from some old-fashioned doting and fawning, and our entire society would benefit if both men and women lived up to full potential.

OK, ladies – bragging time! What do you admire about your man? And be sure to share this with him! I’ll start…my husband is a steady rock for me. He makes sound and prayerful decisions, he’s a man of integrity, and he has a generous heart. Your turn!