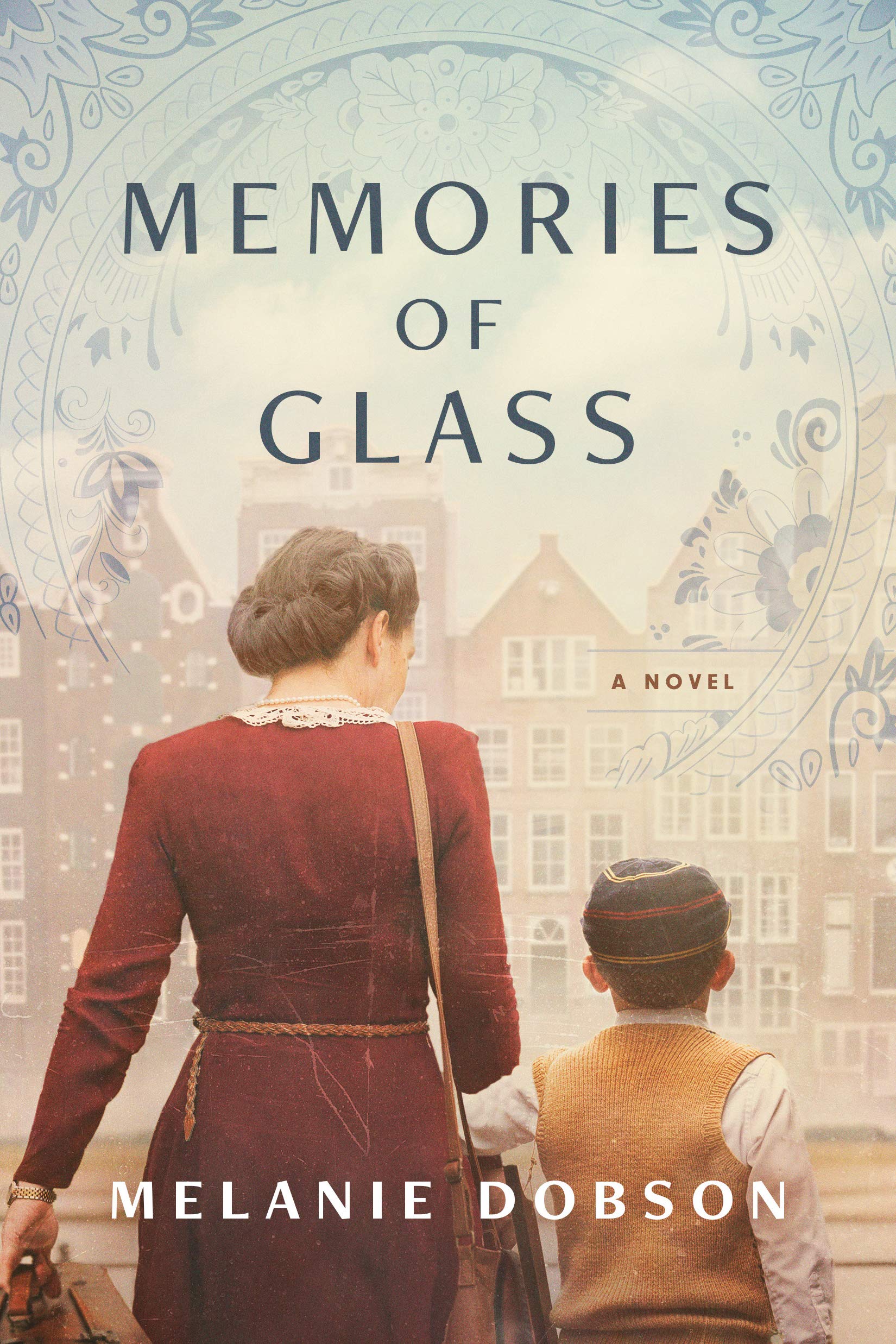 In Nazi-occupied Holland in 1942, Josie van Rees is disturbed as her Jewish friends and neighbors are rounded up – but are the rumors of the dangers facing them true? And what can one young woman do? Her childhood friend Eliese Linden is Jewish, but is protected by her work registering the Jewish people at the Schouwberg Theater in Amsterdam. She despises herself – if only she could find a way to make the children disappear from the Nazi records – and Josie could whisk them into hiding.

In modern-day New York, Ava Drake works for her family’s Kingston Foundation, distributing the family’s wealth, earned from helping the Netherlands recover after World War II, to deserving organizations. Ava is sent to Uganda to Landon West’s coffee plantation, where he gives jobs and housing and education to the locals. Ava and Landon are drawn to each other – but when they discover a connection between their families, the unearthing of carefully buried secrets puts Ava in grave danger.

Breathtaking, heartbreaking, and ultimately uplifting. Memories of Glass shows the beauty when people do anything to help others, the ugliness when people do anything to help only themselves, and the destructive power of secrets through the generations. Melanie Dobson’s memorable characters and fine eye for detail bring the danger of the Netherlands under Nazi occupation to life. This novel will stay with you.

8 Responses to “Memories of Glass by Melanie Dobson”