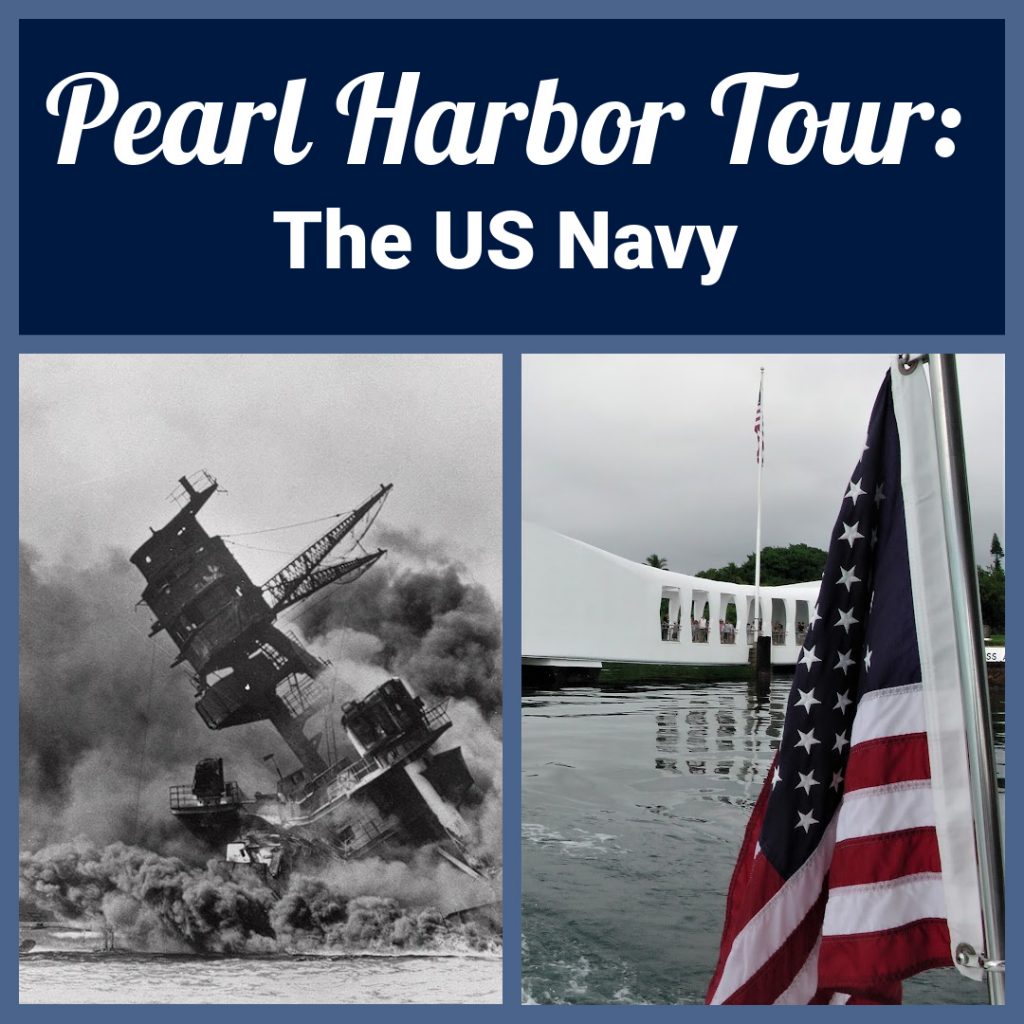 Today marks the 80th anniversary of the attack on Pearl Harbor that launched the United States into World War II. In 2016 I was privileged to visit Pearl Harbor with my husband. This week I’m sharing photographs from our visit, plus some historical background. 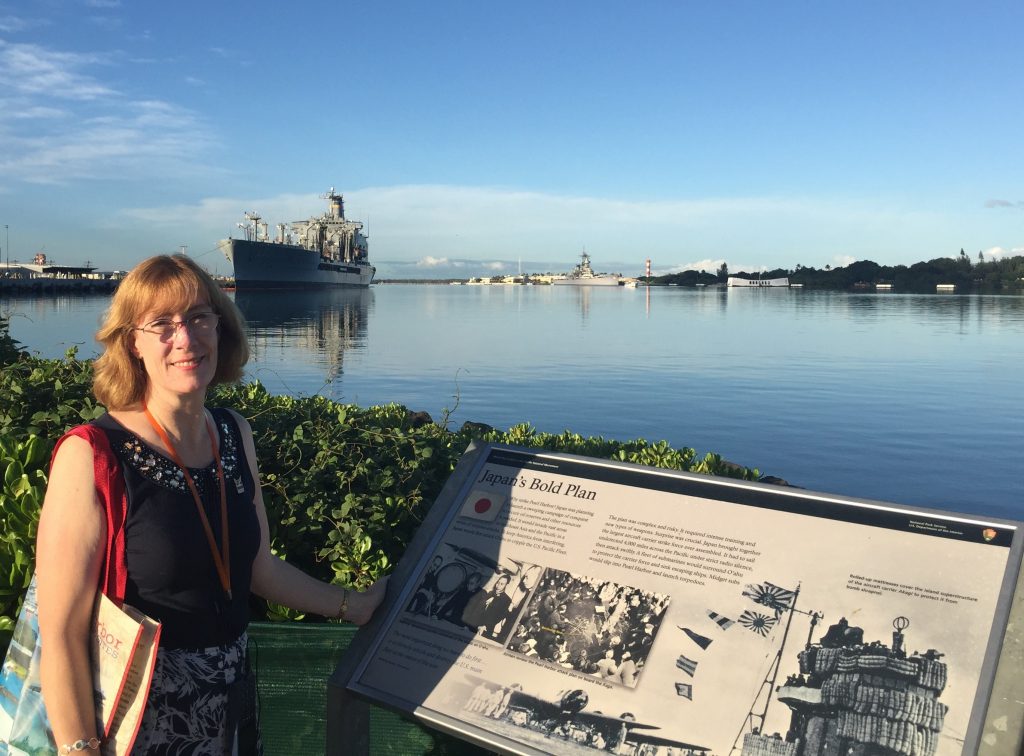 The US Navy’s Role at Pearl Harbor

The United States established a naval station at Pearl Harbor in 1899, and in May 1940, President Franklin Roosevelt moved Pacific Fleet Headquarters from San Diego to Pearl Harbor as a deterrent to Japanese aggression. Such a concentration of capital ships became a tempting target as Japanese military leaders hoped to wipe out American naval strength in the Pacific so they could carry out their conquests unmolested.

On December 7, 1941, 353 Japanese planes took off from aircraft carriers north of Hawaii in a daring surprise attack. However, the first shot that day was actually fired by an American ship – and the first loss that day was Japanese. At 0645, destroyer USS Ward detected a Japanese midget submarine off the entrance to Pearl Harbor – and sank it with assistance from a Navy PBY Catalina aircraft. However, word of this contact did not spread in time. 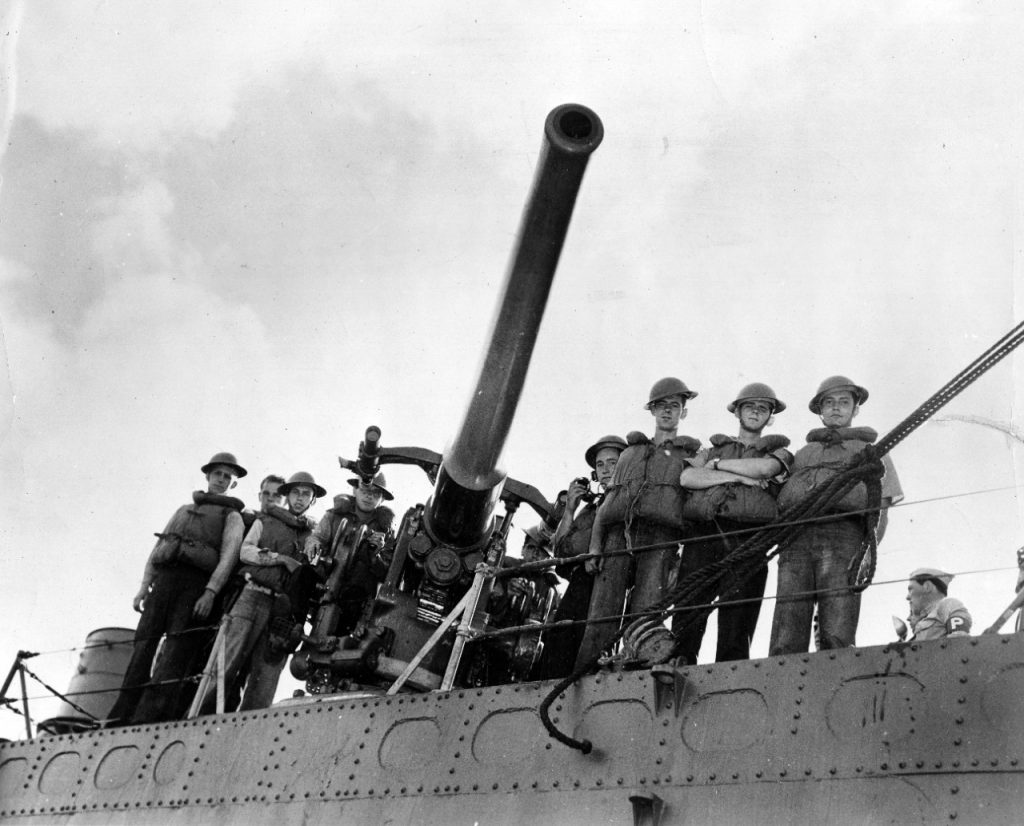 The number three gun of the destroyer USS Ward and her crew, credited with firing the first shot at Pearl Harbor (US Navy photo: NH 97446)

At 0745, the first wave of aircraft attacked, concentrating first on airfields and then on Battleship Row, with the ships lined up neatly – to prevent sabotage, which was considered a greater danger than an air raid. 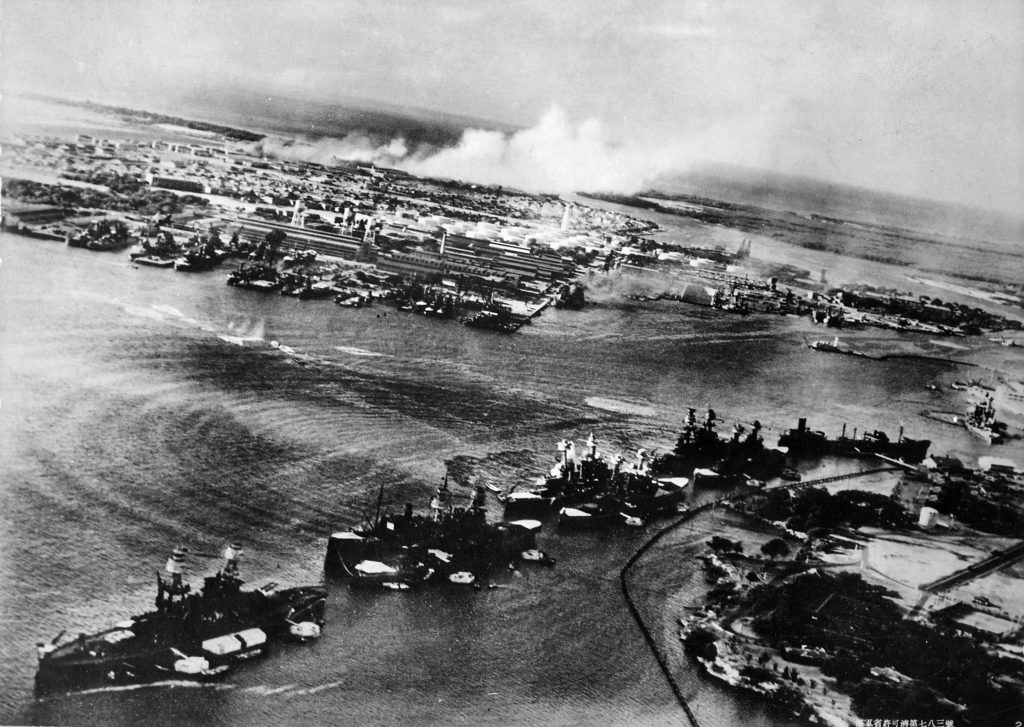 At 0854, the second wave hit. By the end of the attack, five battleships had been sunk–the Arizona, Oklahoma, California, West Virginia, and Utah. The battleship USS Nevada managed to get underway and hoped to clear the channel, but damage forced the captain to make the brave and dangerous decision to beach the gigantic ship. This saved the Nevada, which went on to bombard the landing beaches of Normandy on D-Day. The California and West Virginia would eventually be raised and repaired, and the Oklahoma was salvaged, but the wrecks of the Arizona and Utah remain where they sank and have since become memorials. 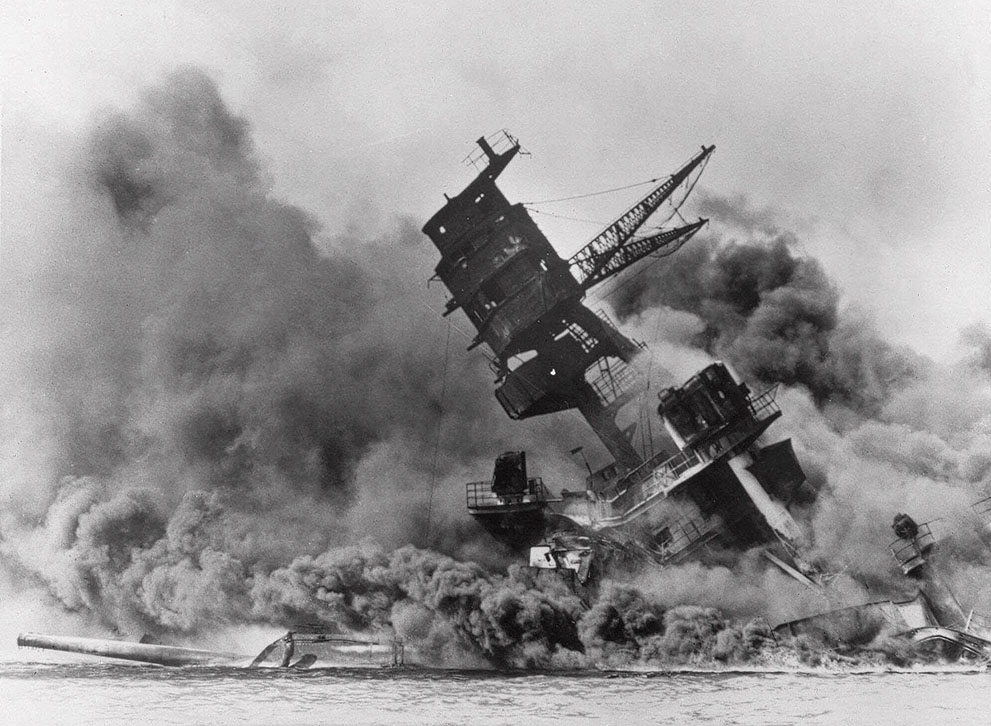 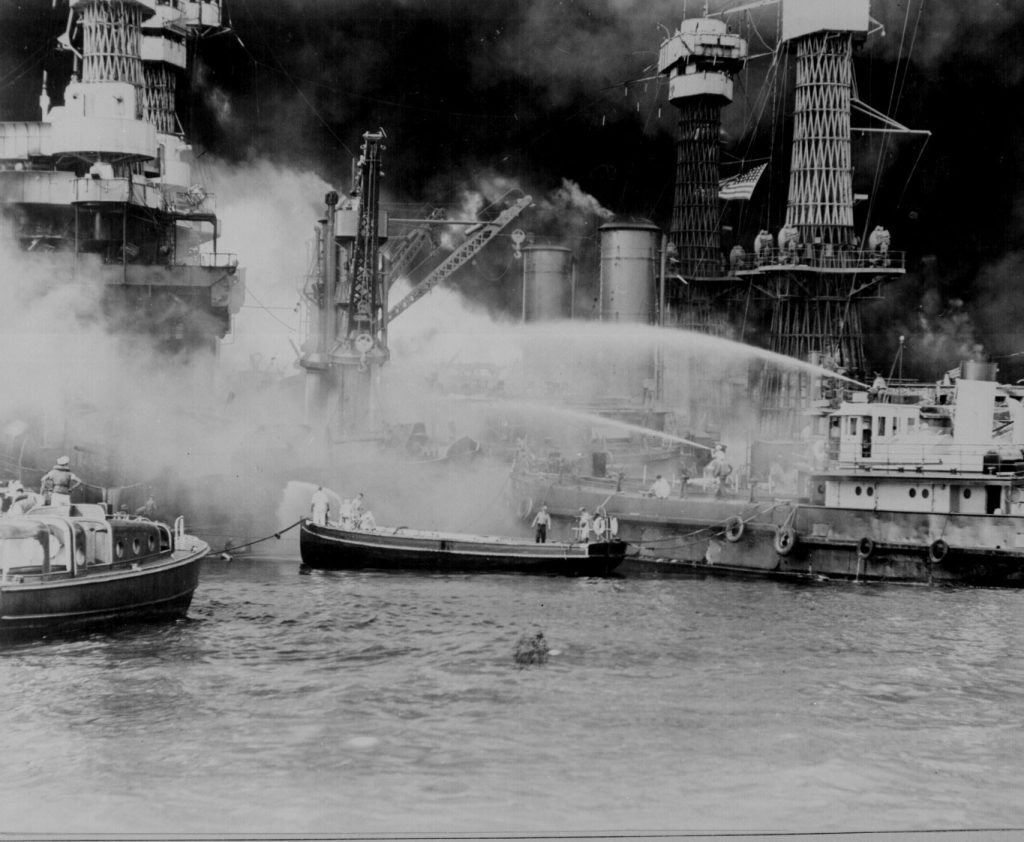 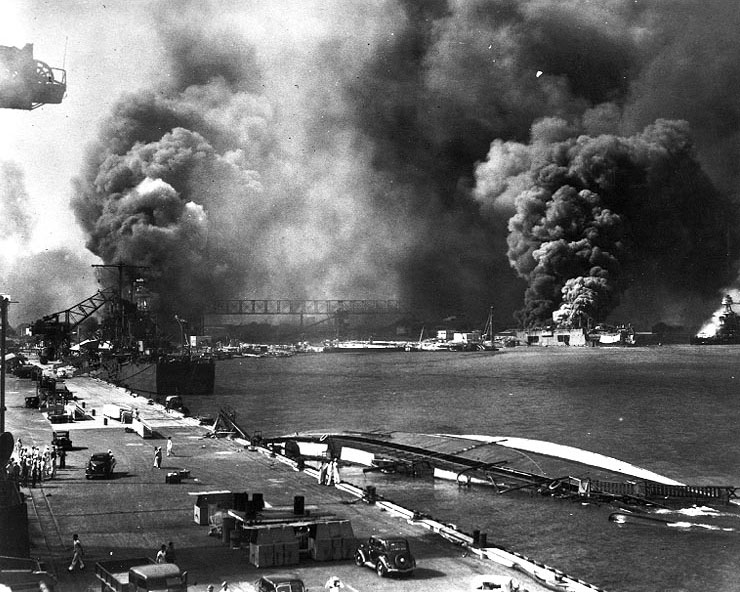 Each year 2 million people visit the USS Arizona Memorial. In 2016, my husband and I were honored to join them. The tour starts at the visitor center with many sites to see and a museum. At the designated tour time, visitors watch a well-done and touching movie about the attack. Navy-run shuttle boats transport visitors to the memorial. 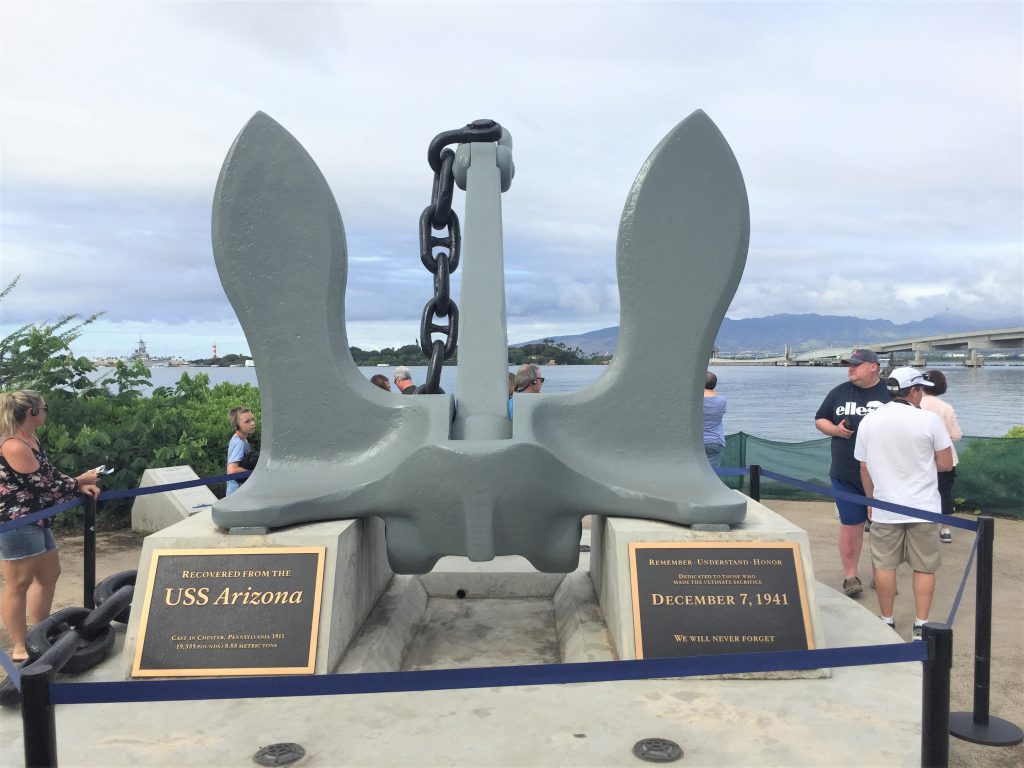 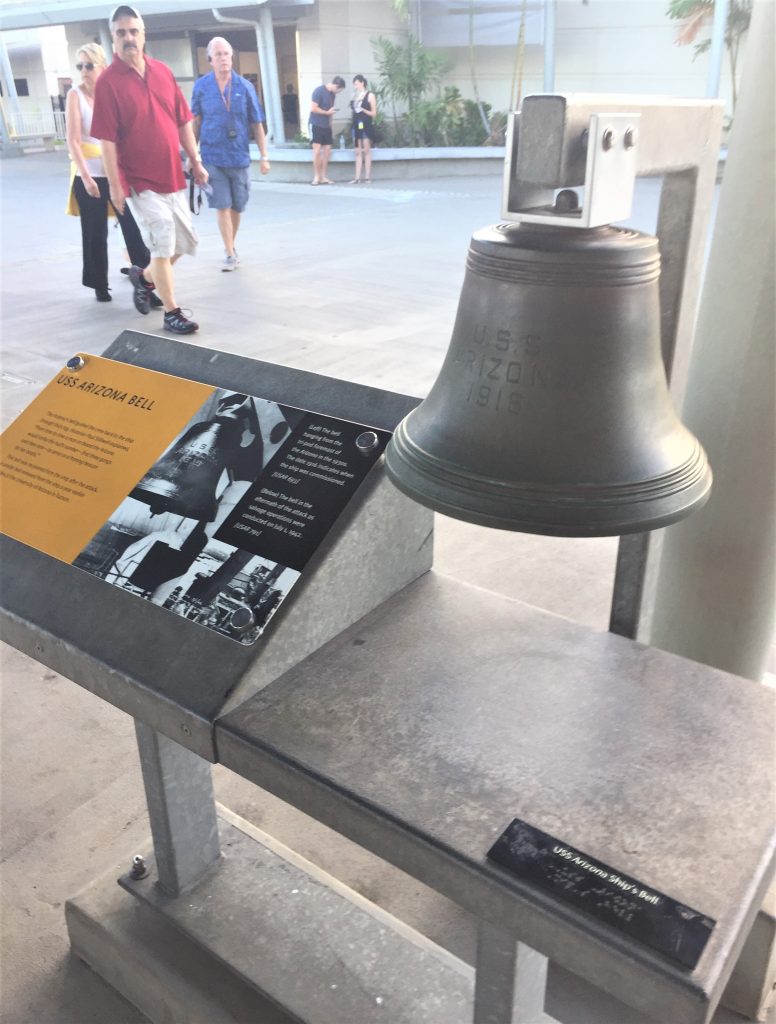 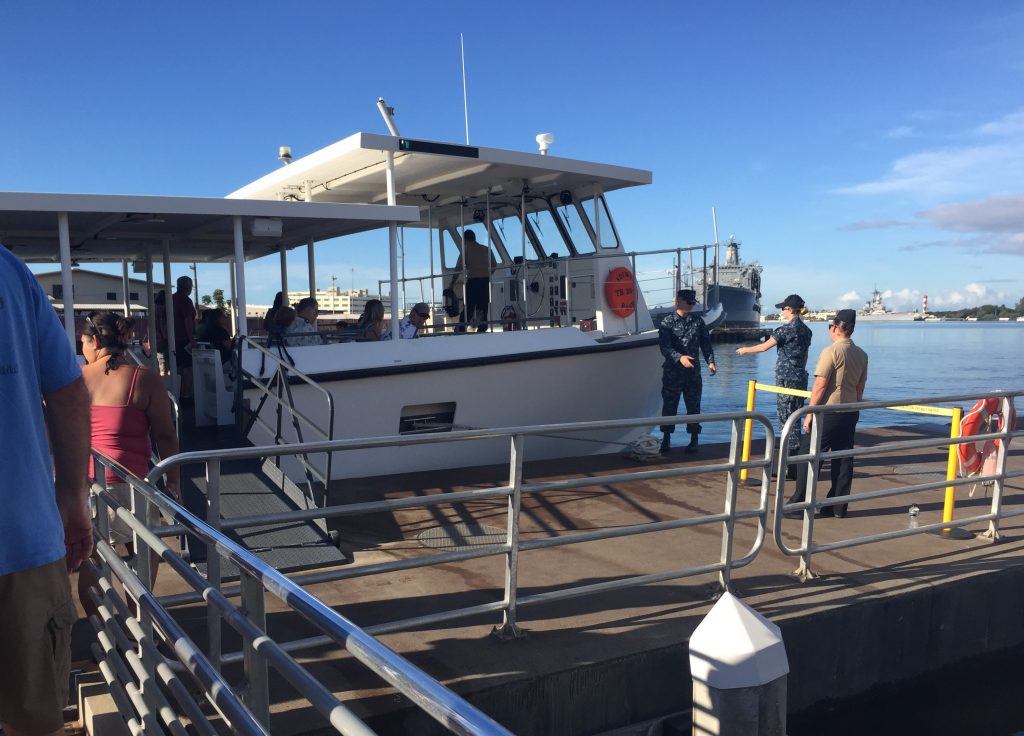 The striking white memorial building straddles the sunken Arizona. An air of quiet reverence settles as you disembark and enter the memorial. Knowledgeable docents are present to answer questions and educate the public. 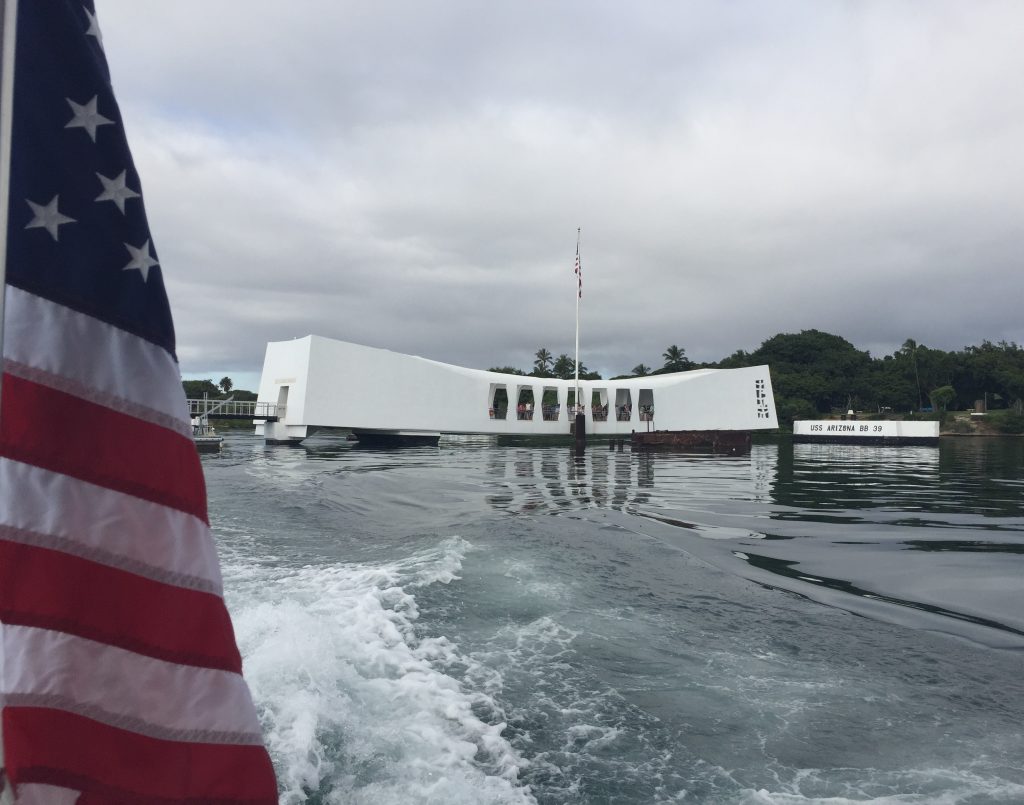 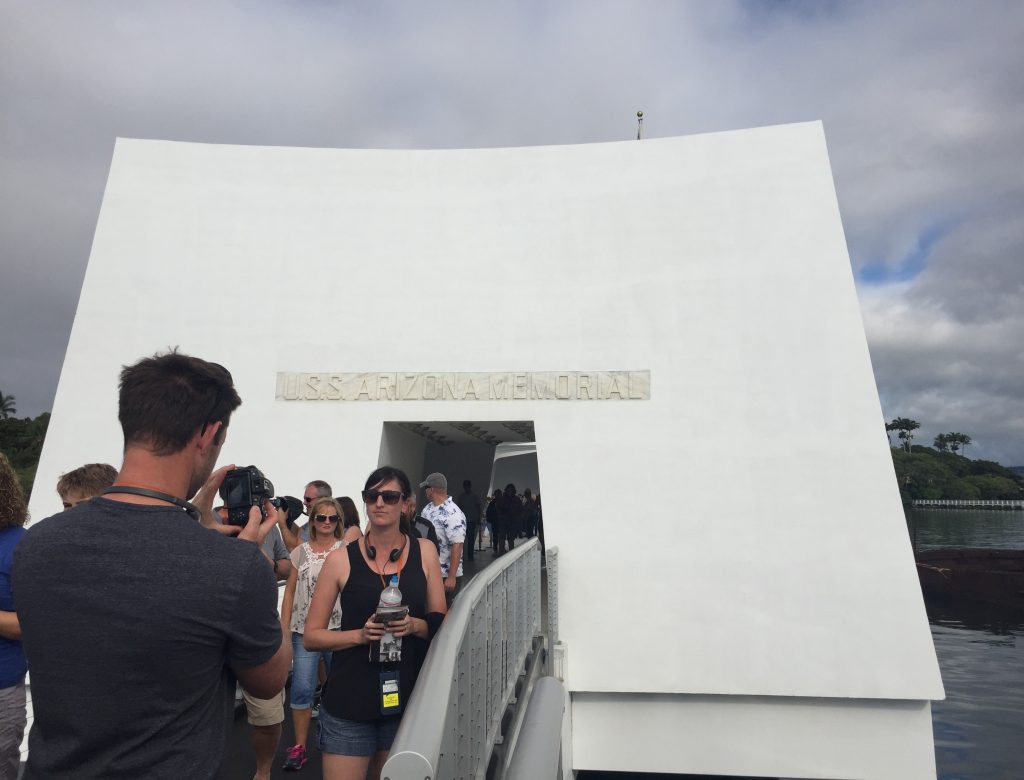 Gazing out the side windows, you look down at the submerged superstructure of the battleship, and the immensity of the loss is striking. Eighty years after the ship was sunk, oil from her tanks is still leaking to the surface, creating a sheen to the water. 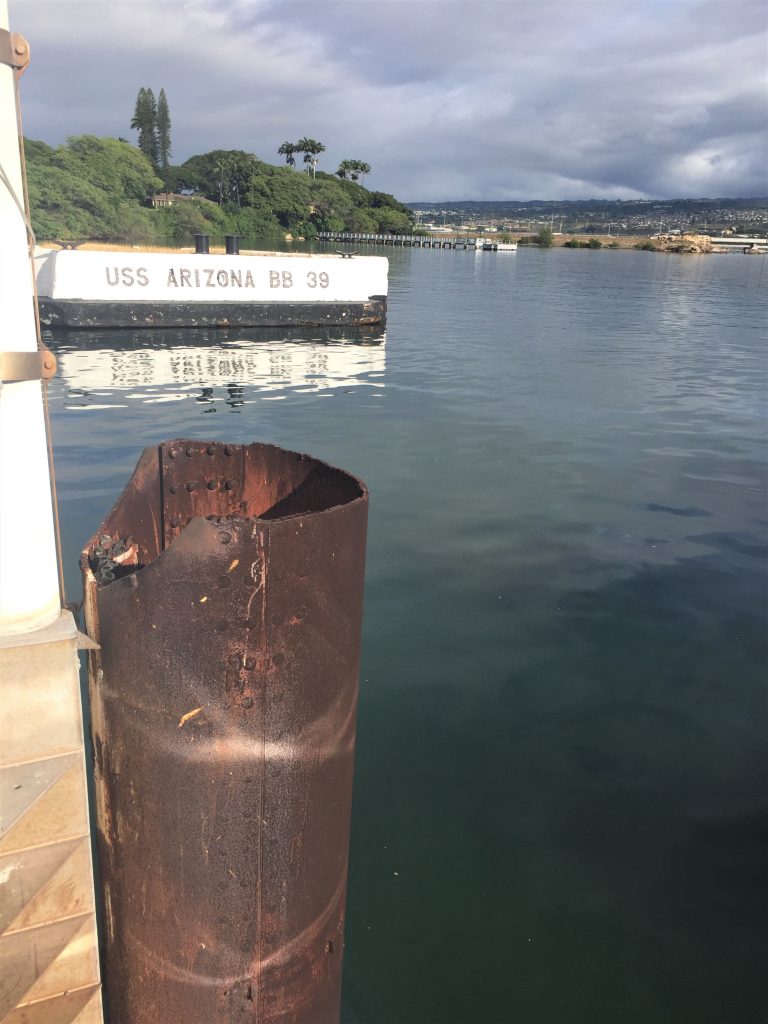 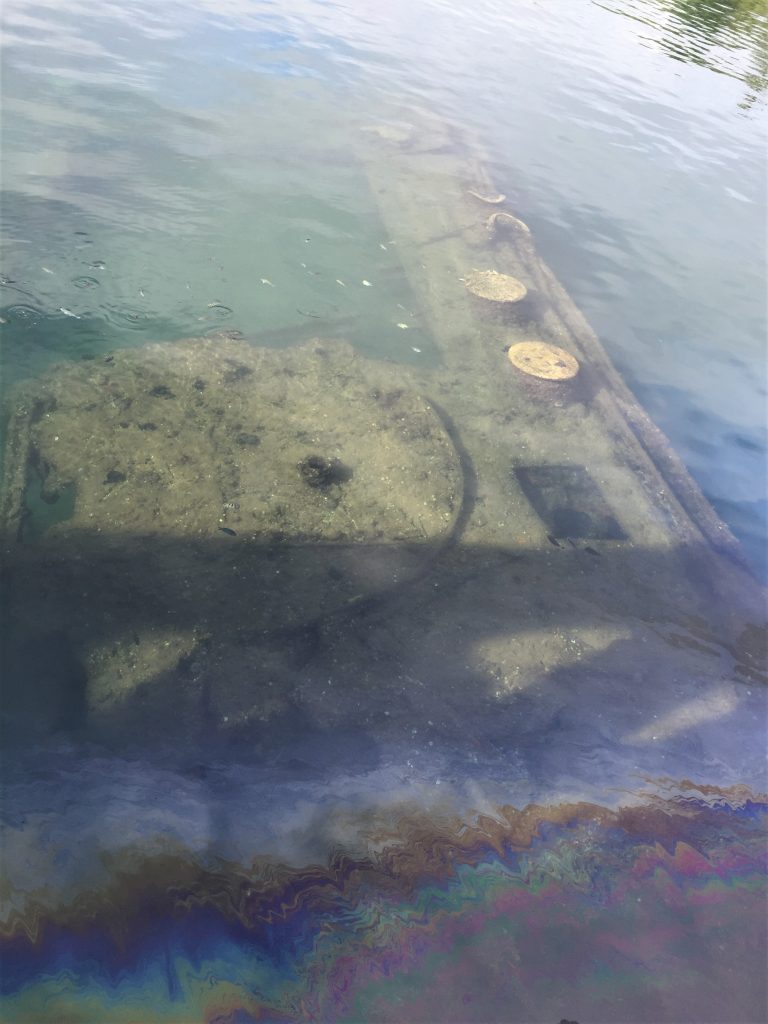 Superstructure of the USS Arizona, viewed from the memorial (Photo: Sarah Sundin, 7 Nov 2016) 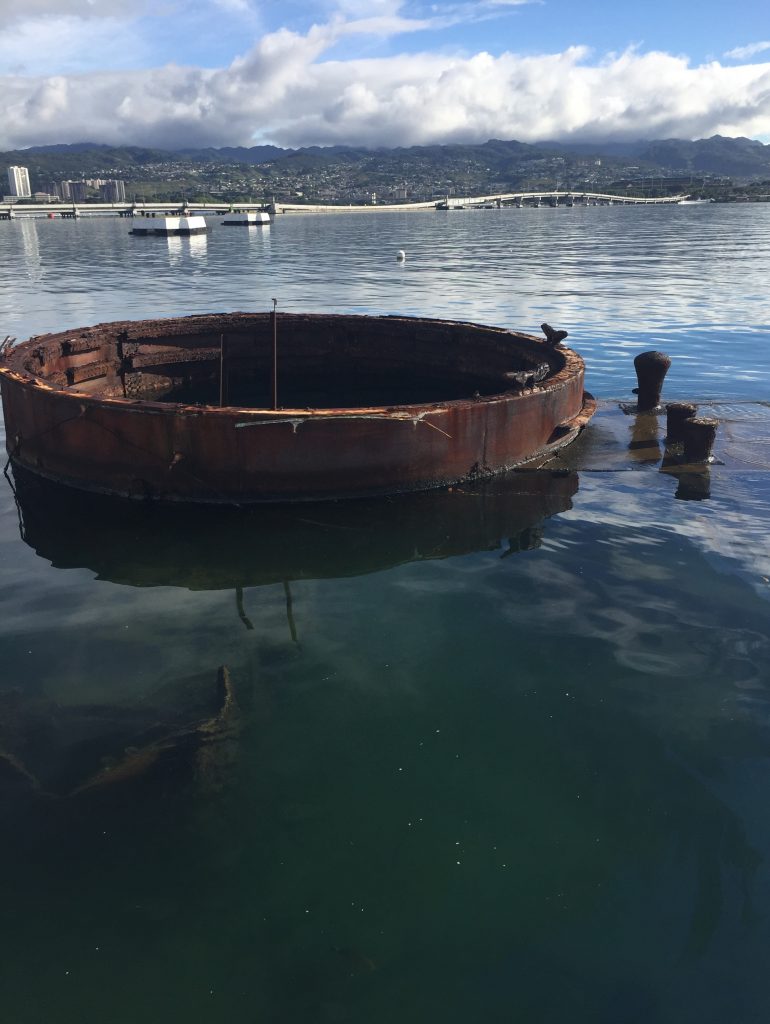 USS Arizona, viewed from the memorial; note the oil on the water (Photo: Sarah Sundin, 7 Nov 2016)

Last you enter a quiet room with a towering wall engraved with the names of the 1177 sailors and Marines who died in the attack on the Arizona. Survivors who have later had their ashes interred with their former shipmates have their names engraved on two smaller plaques below. This is incredibly moving sight, realizing the truth that those 1177 men were sons, grandsons, brothers, uncles, husbands, fathers, and friends, who left loved ones behind. 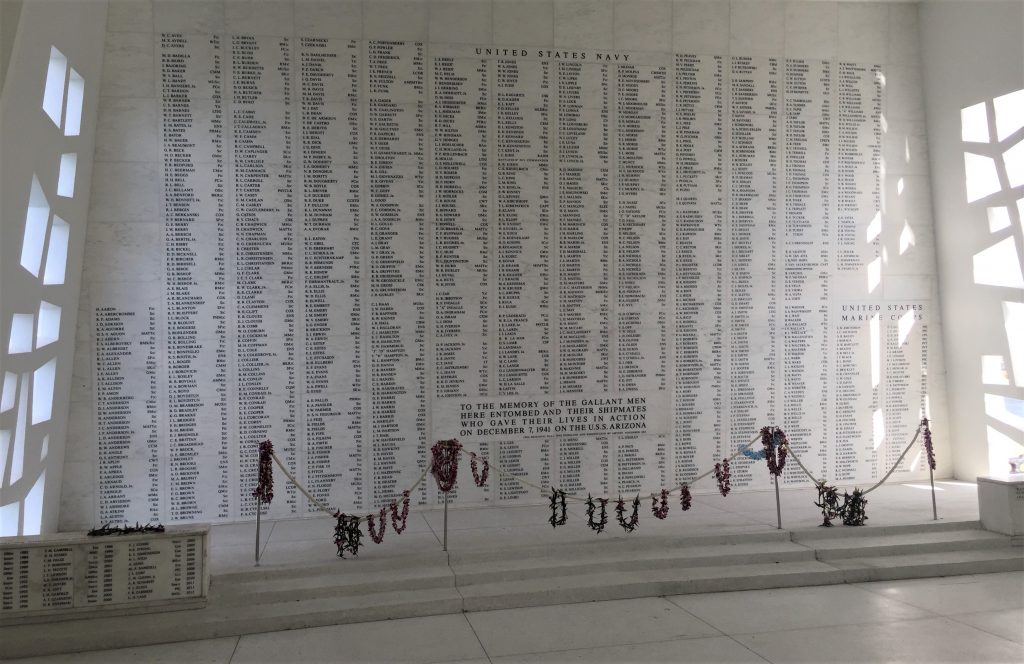 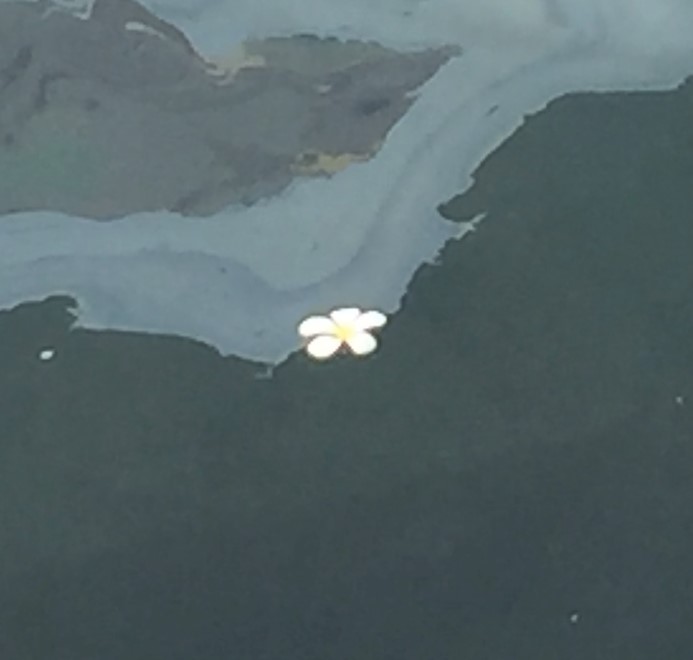 And please visit the other posts: