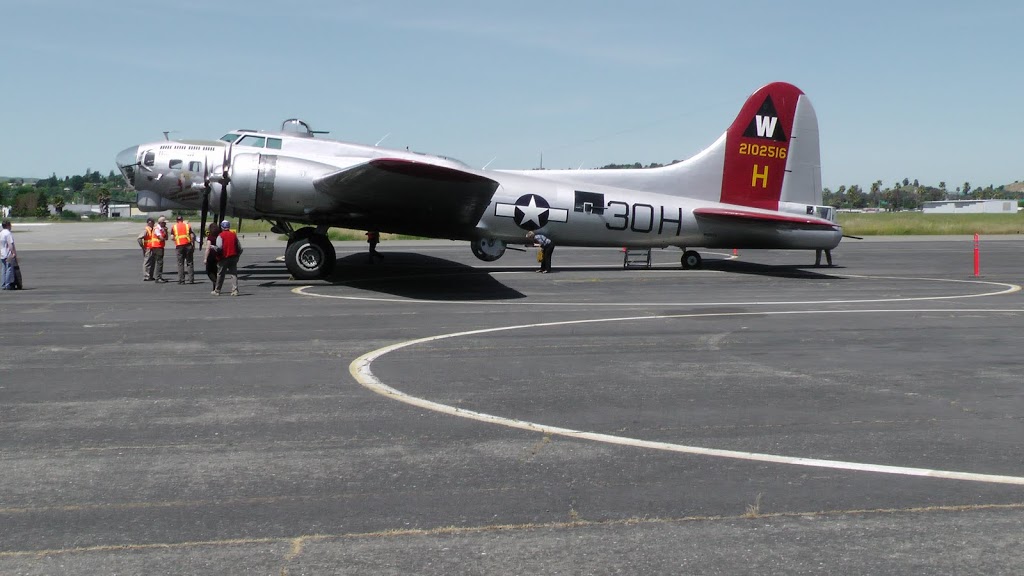 Few World War II airplanes have captured the imagination like the Boeing B-17 Flying Fortress. I’ve enjoyed walking through many of these planes, and in 2011 I had the awesome privilege of flying in the Experimental Aircraft Association‘s Aluminum Overcast. You can read about my flight and watch a video here.

The legendary Flying Fortress is a starring side character in the Wings of Glory series.  Yesterday I talked about the plane and today I’ll discuss the crew. 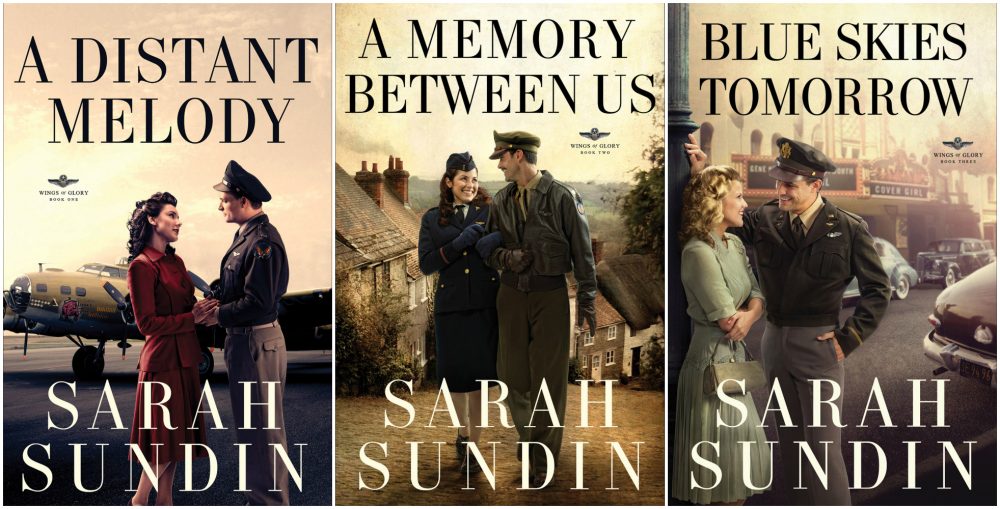 The Wings of Glory series by Sarah Sundin 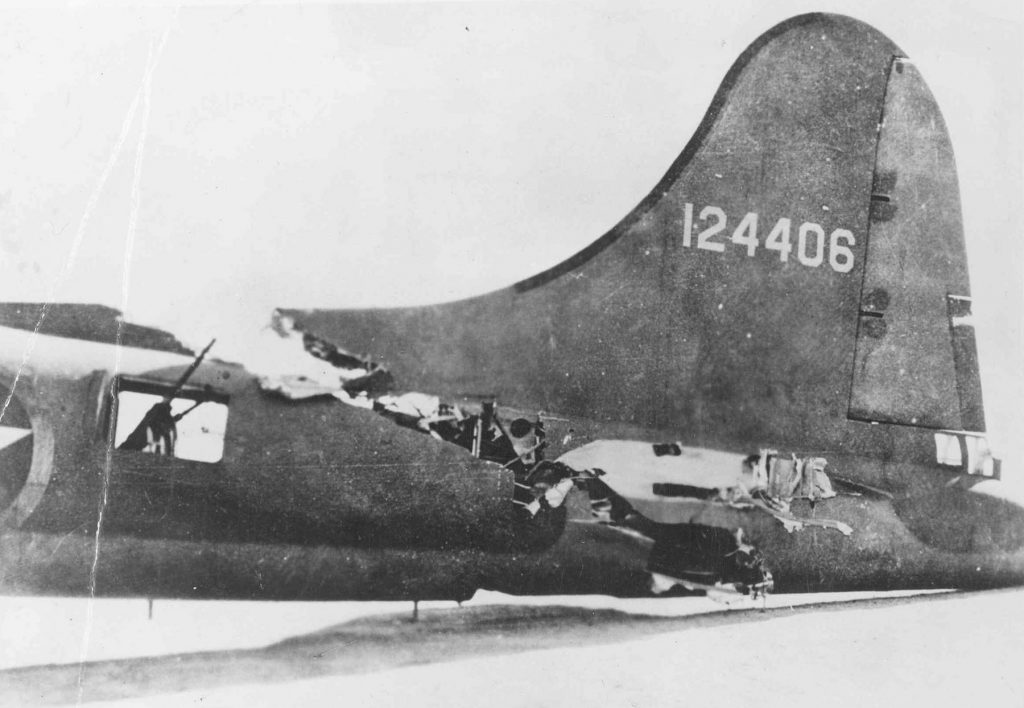 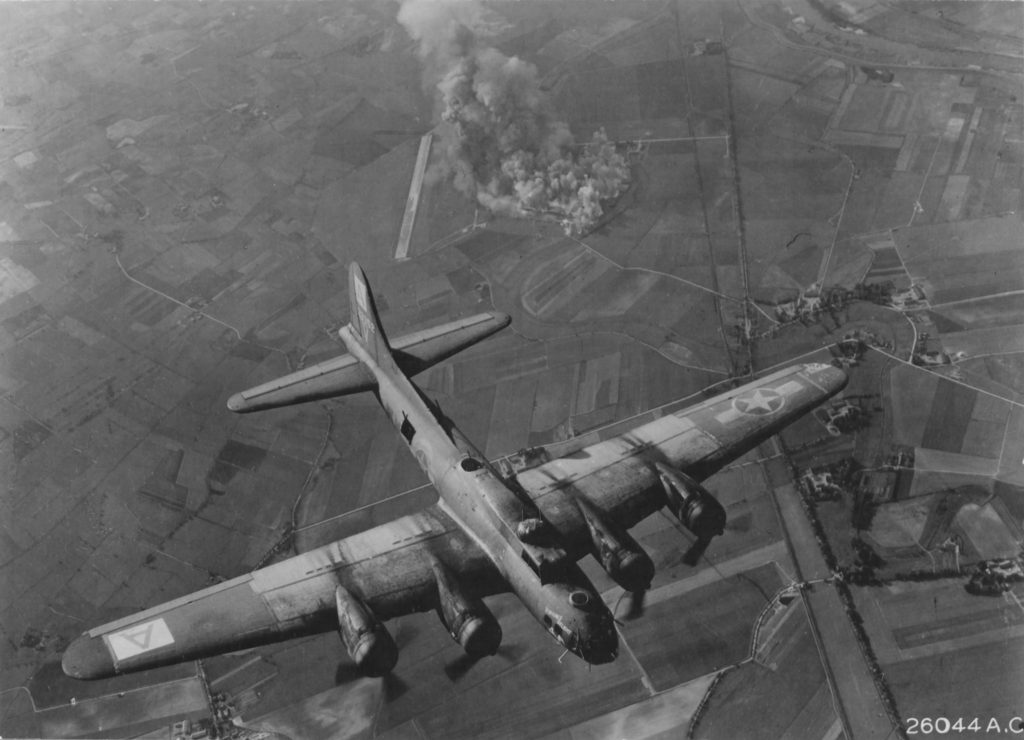 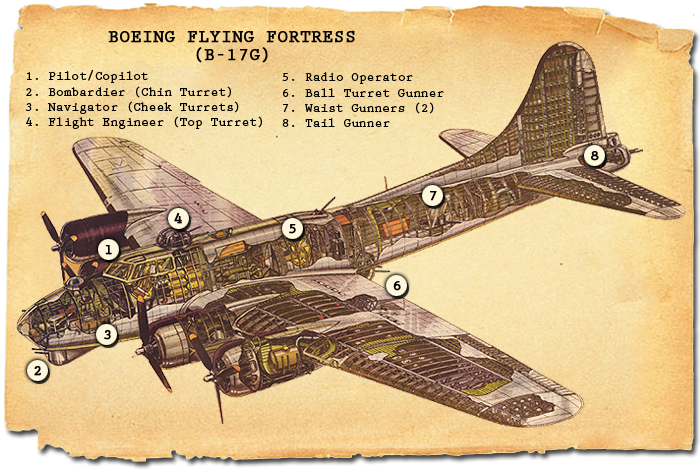 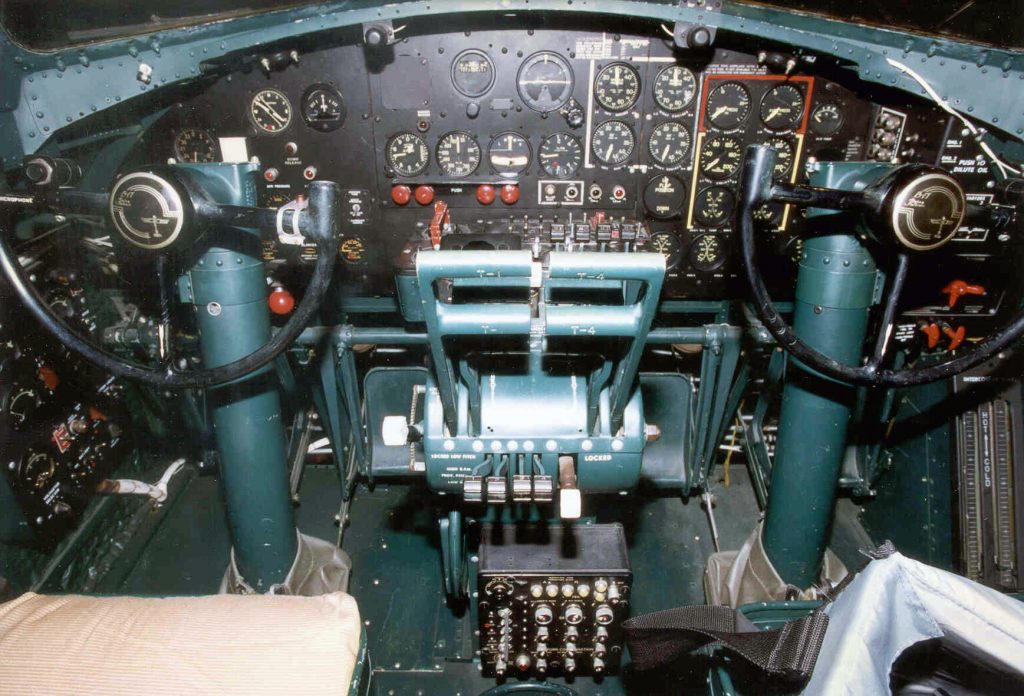 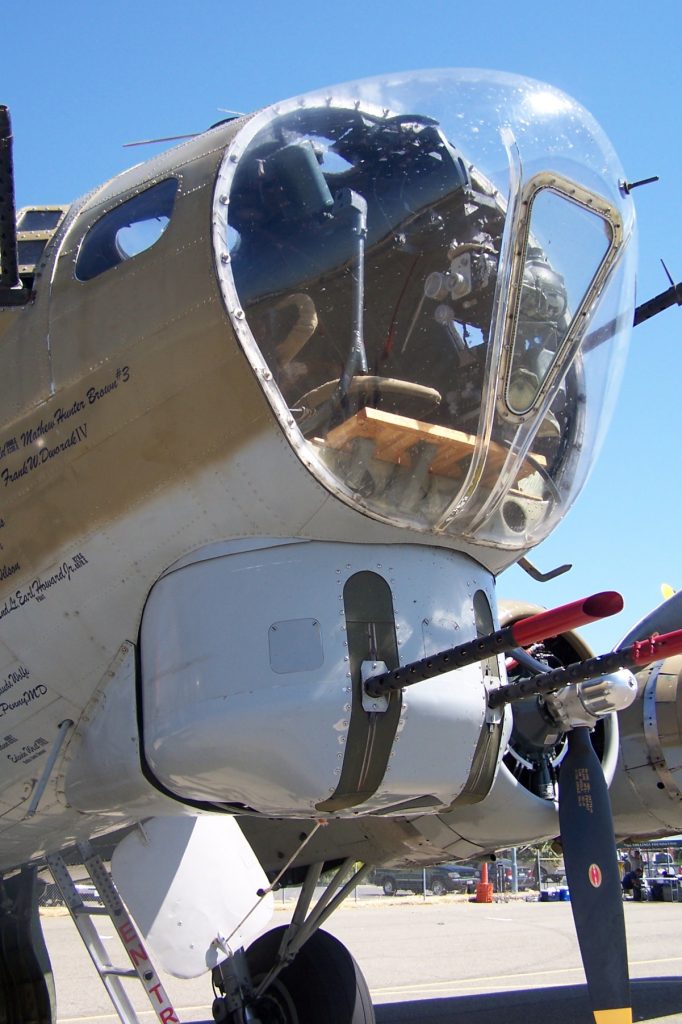 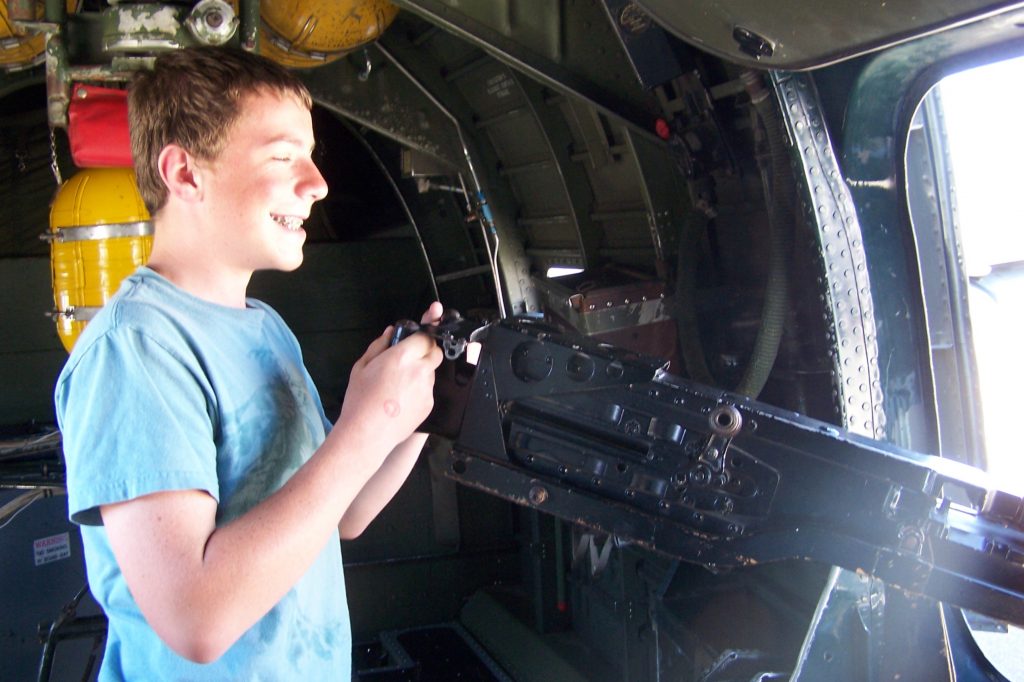