The Curator’s Daughter by Melanie Dobson 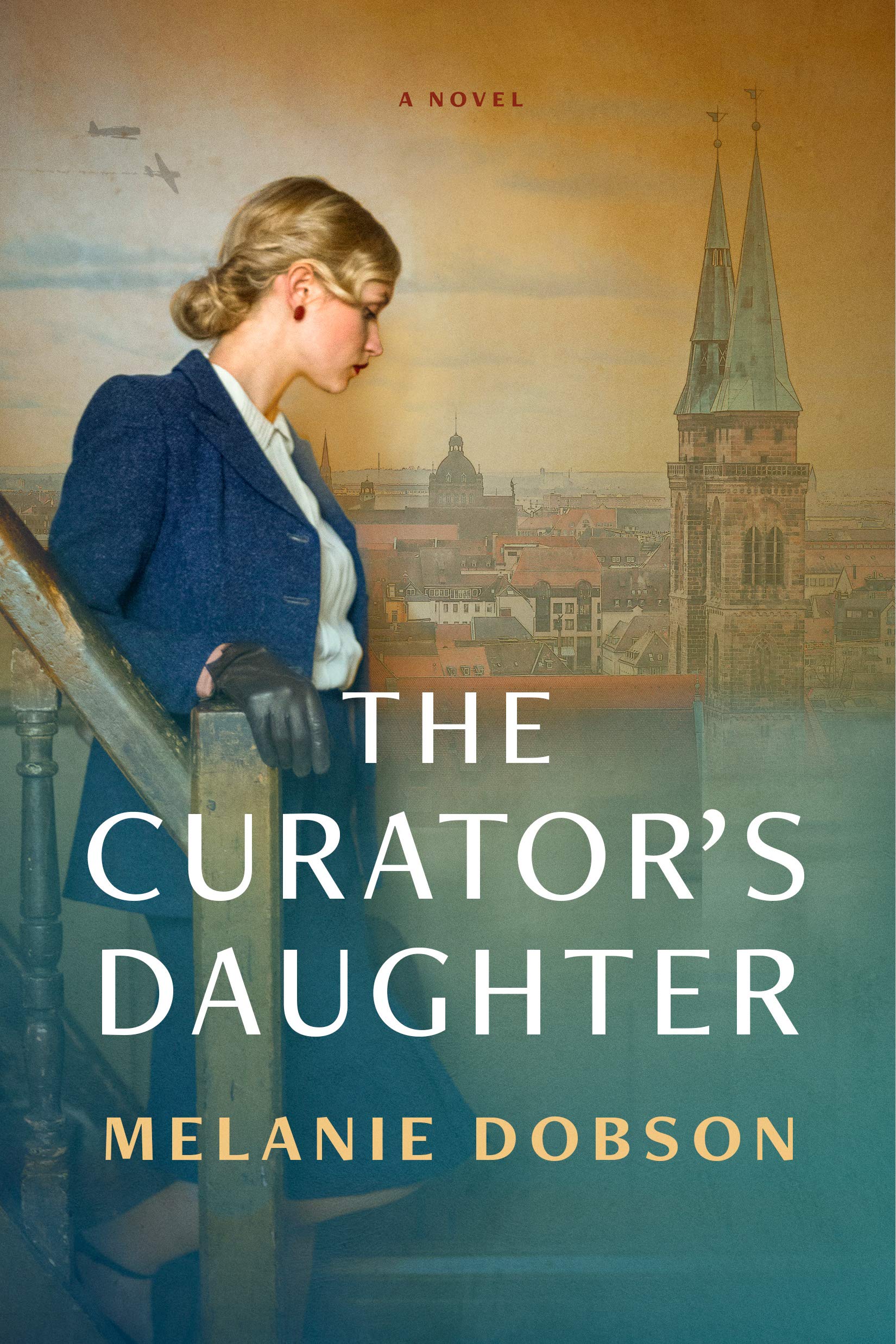 In 1940, German archaeologist Hanna Tillich is forced to marry an SS officer and leave her work in the field, searching for artifacts that will bolster the Nazis’ prized theories of racial superiority. Consigned to a job in Nuremberg cataloging artworks being placed in storage, Hanna comes to realize the art comes from Jewish families – who are disappearing. Meanwhile, Hanna’s husband suddenly brings home Lilly, an adopted little girl with a past she can’t speak of.

In modern times, Ember Ellis works for the Holocaust Museum, speaking out against the rise in hate speech and hate crimes. Having come out of the neo-Nazi commune where she was raised – and which stole all she loved – the work is deeply personal. When Ember learns Mrs. Kiehl, her beloved high school teacher, is the daughter of a German woman reputed to have stood up to the Nazis, Ember returns home to Martha’s Vineyard. But connecting with Mrs. Kiehl also means connecting with her grandson, Dakota, responsible for a humiliating incident in high school.

As Ember digs deeper into Mrs. Kiehl’s past, she goes on a journey toward courage, honesty, and forgiveness.

Melanie Dobson is a master. The Curator’s Daughter unravels an intricately woven web of secrets and shame, of courage and truth. With great insight into racism in the past and in the present, the novel brings up deep questions about what risks we would take to stand up for what’s right. Exceptional research shines on each page, but the intertwined stories of Hanna and Lilly and Ember are what kept me flipping those pages. A gem of a novel.

2 responses to “The Curator’s Daughter by Melanie Dobson”