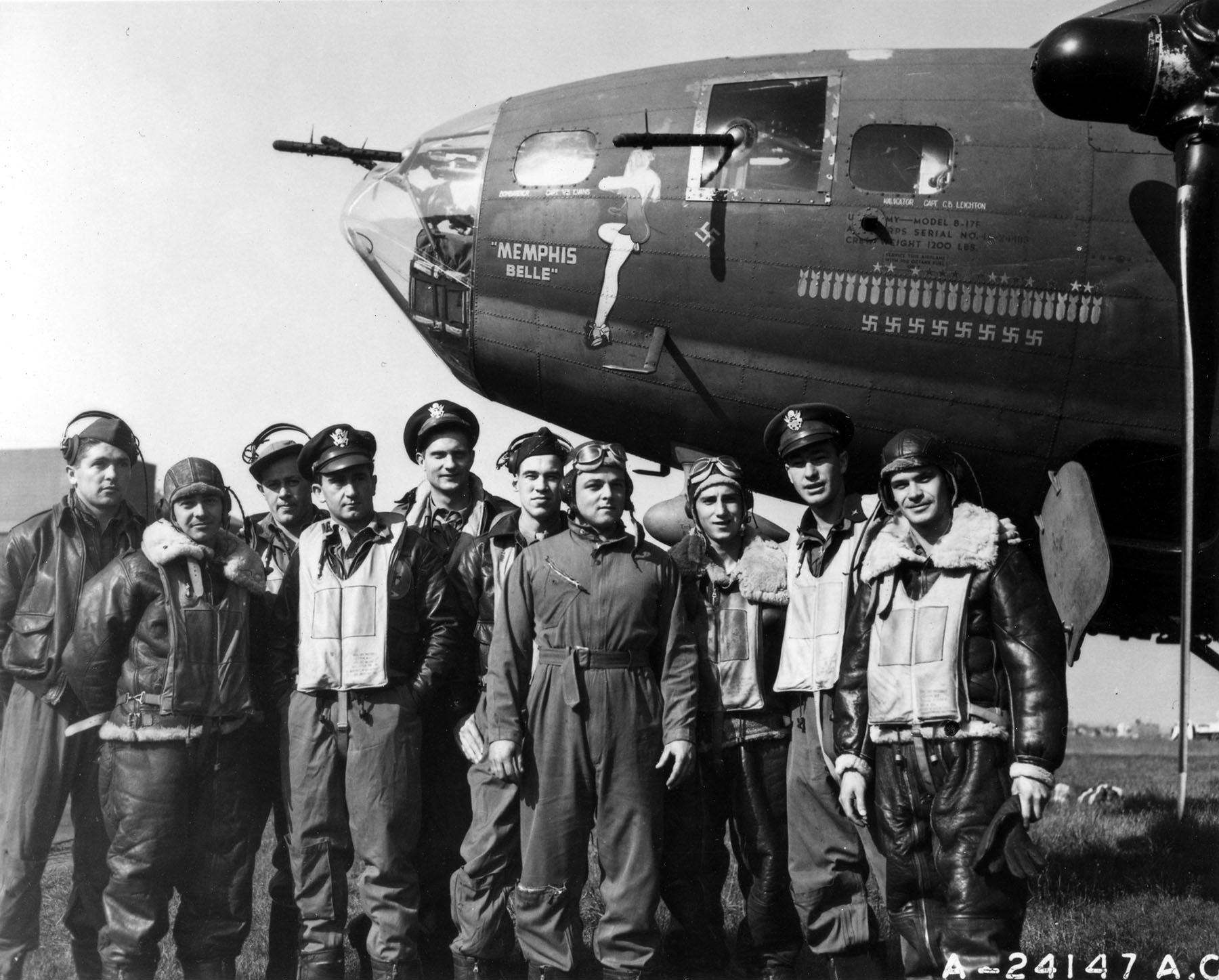 Martial law lifted in US Territory of Hawaii, which had been in place since the attack on Pearl Harbor, 7 December 1941.

Hollywood movie premiere of the documentary Memphis Belle: A Story of a Flying Fortress, directed by William Wyler, about the famous B-17’s 25th mission. 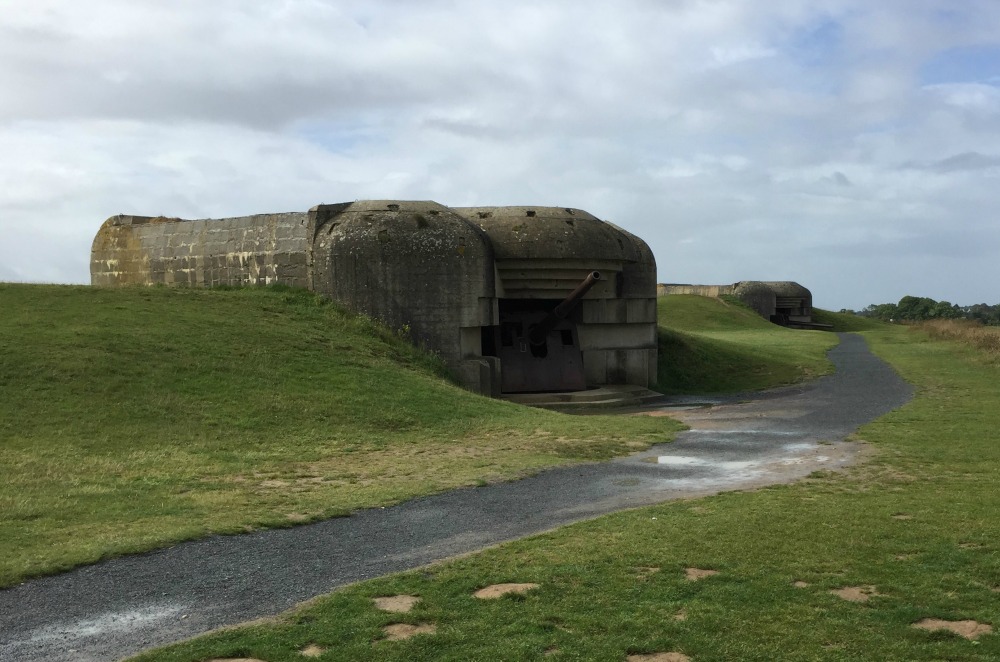