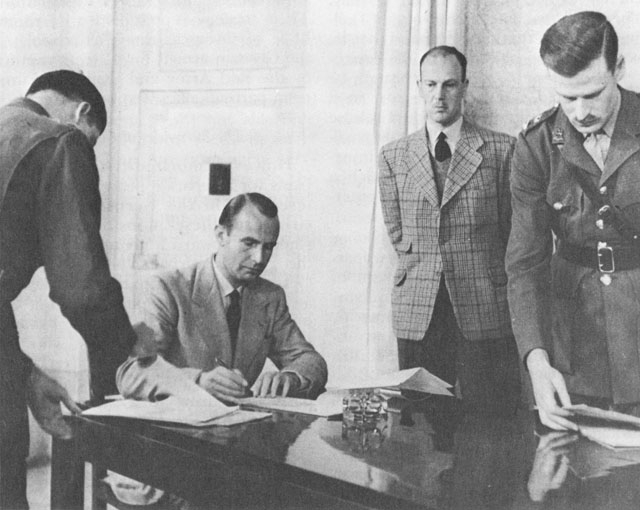 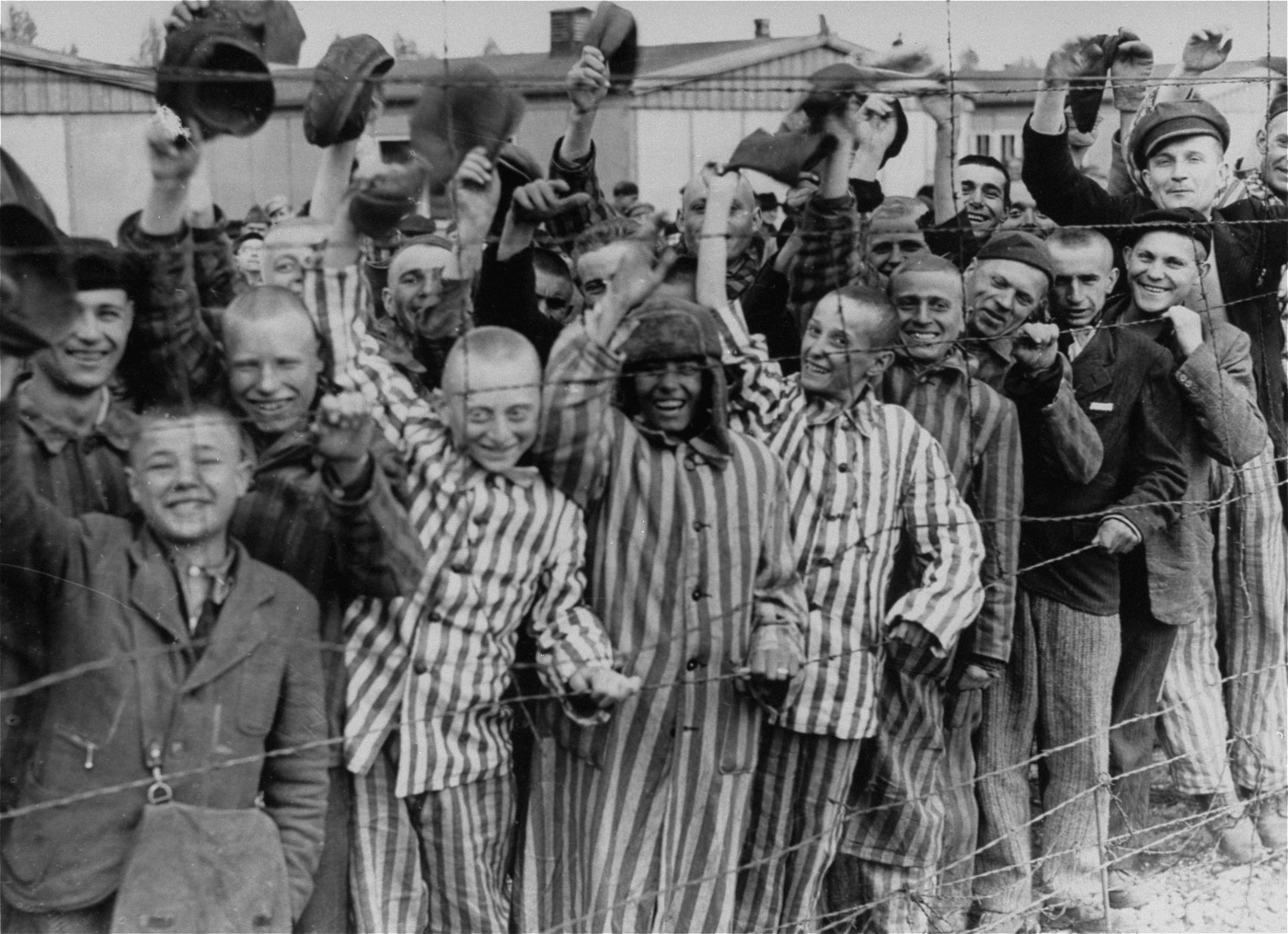 In municipal elections in France, French women vote for the first time ever.

The “Peace” rose is introduced at the Pacific Rose Society of Pasadena, CA.