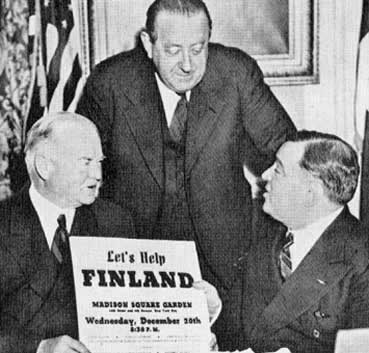 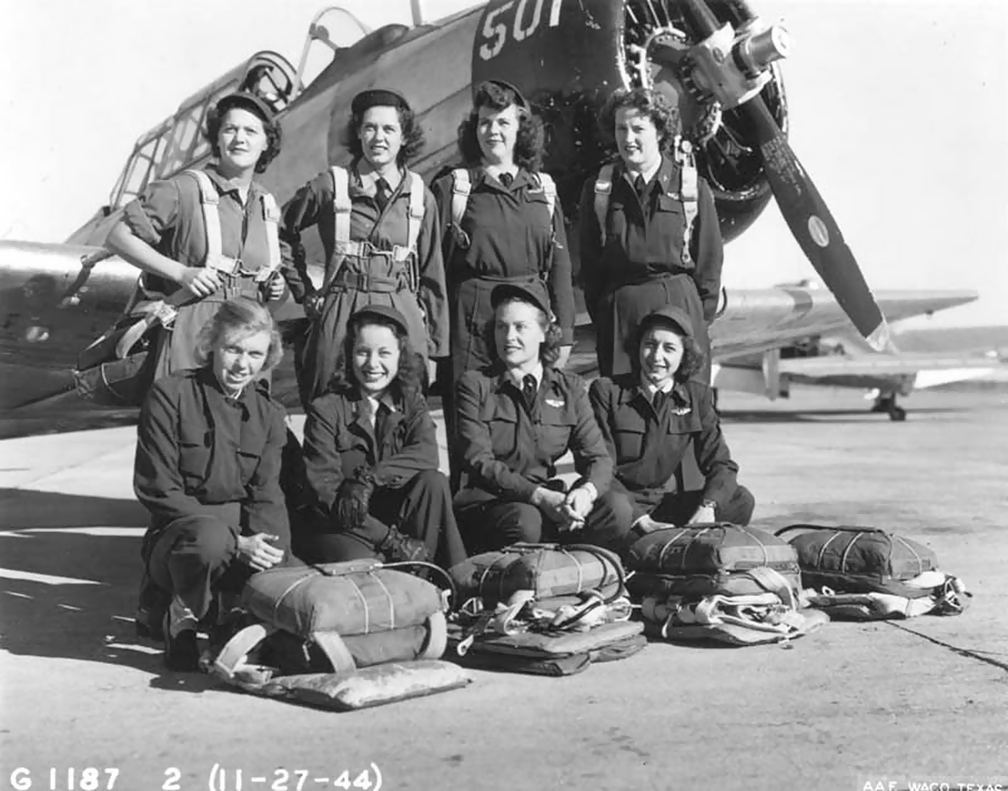 Eight WASP pilots in front of a North American AT-6 Texan a month before the WASPs were disbanded, Waco Army Airfield, Texas, 27 Nov 1944 (US Army Air Force photo)

Dwight Eisenhower, Supreme Allied Commander of the Allied Expeditionary Force in Europe, is appointed 5-star general of the army.