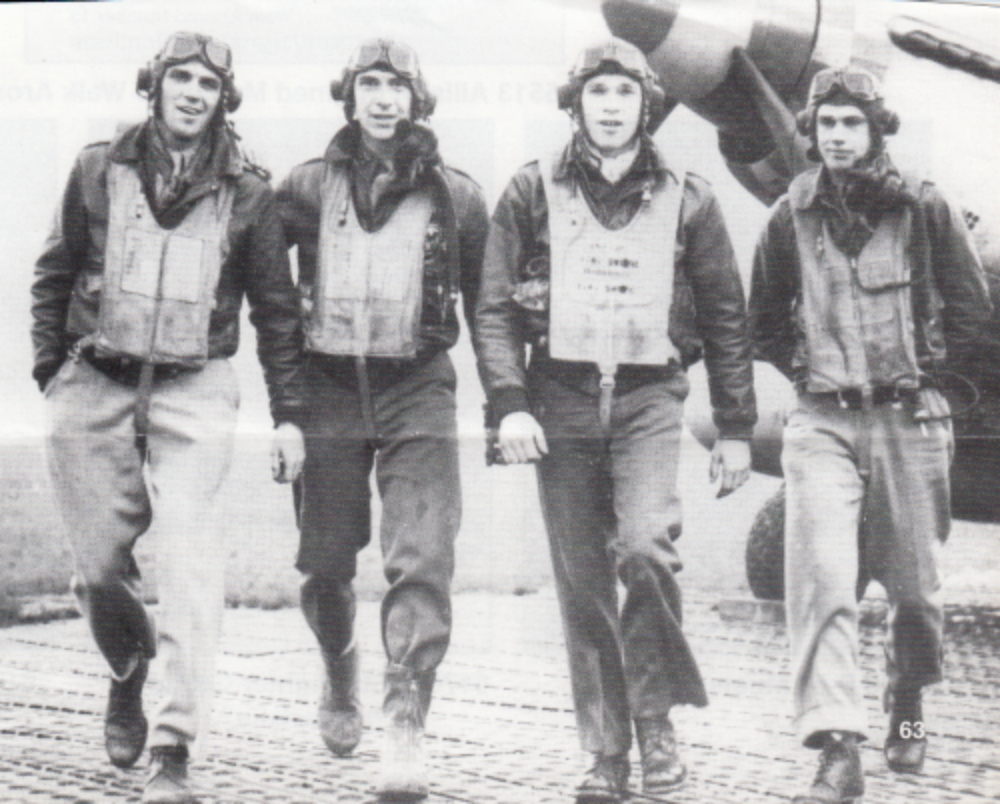 75 Years Ago—Feb. 11, 1944: First mission of the US 357th Fighter Group in P-51 Mustangs in England—this group would produce the most aces (42) in the US Eighth Air Force, including Leonard “Kit” Carson, Clarence “Bud” Anderson, and Chuck Yeager.