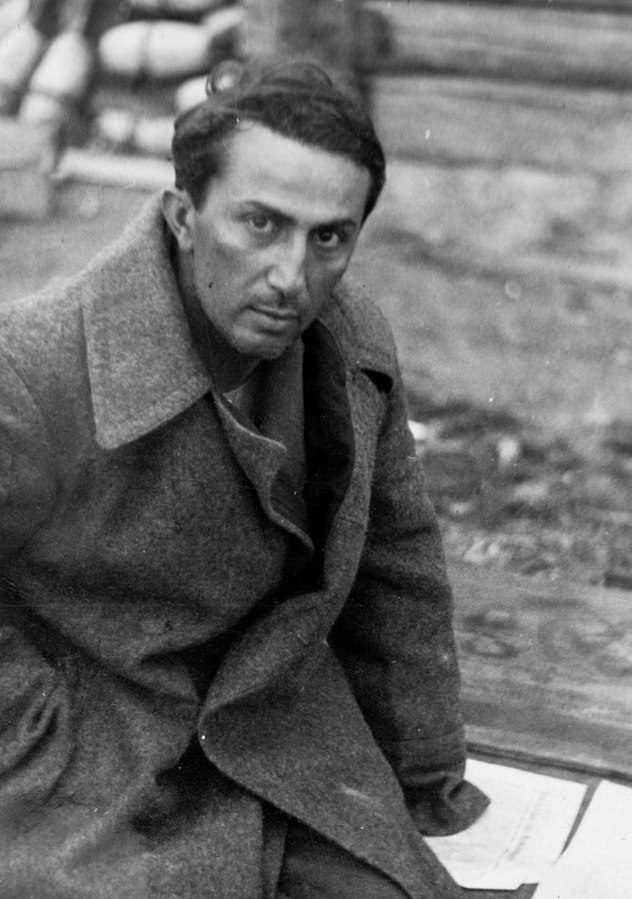 Lt. Yakov Dzhugashvili, Stalin’s son, is taken prisoner by the Germans—he will die as a POW in April 1943.