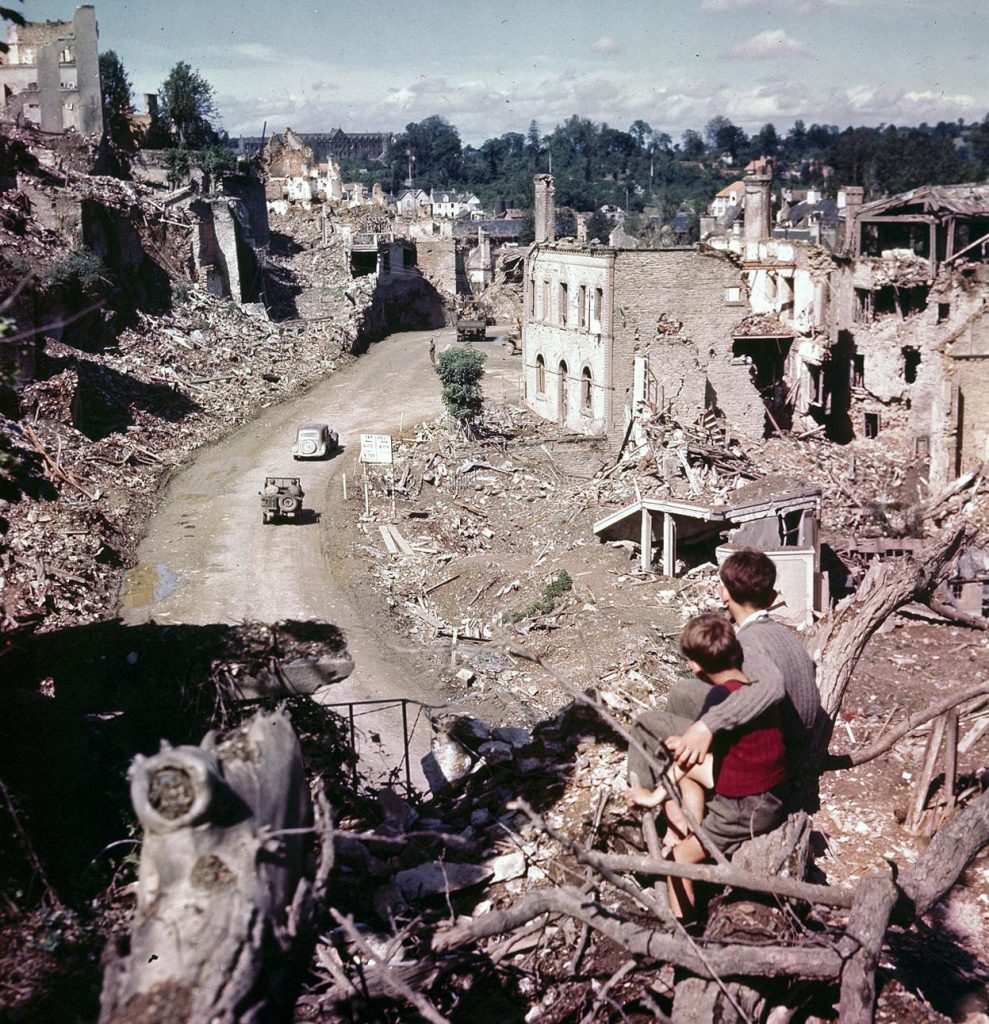 Allies send over 2000 bombers to the Caen area in the largest ground support operation to date.