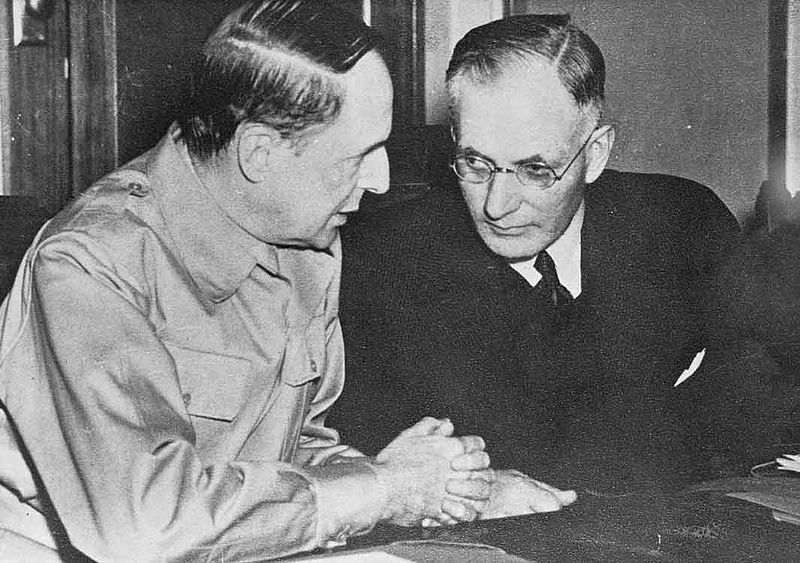 In occupied France, Germans ban signs of national identity: the Tricolor flag, the “Marseillaise,” and berets.

Due to Japanese pressure on French Indochina, US President Franklin Roosevelt bans export to Japan of strategic minerals and chemicals, aircraft engines and parts, and machine tools. 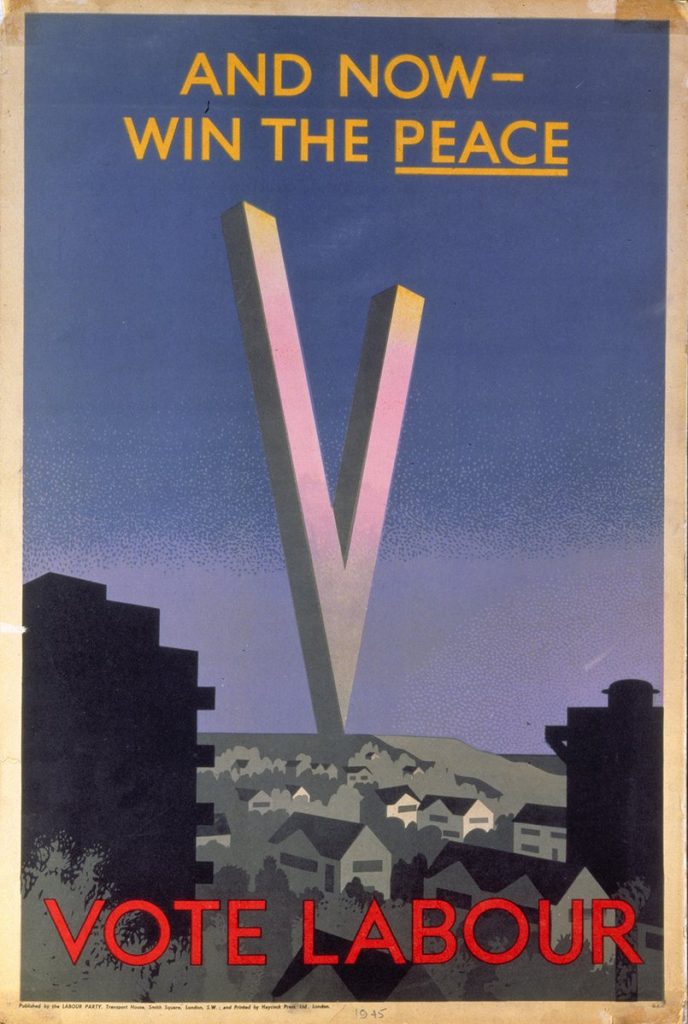 75 Years Ago—July 5, 1945: Gen. Douglas MacArthur proclaims the end of the campaign in the Philippines.