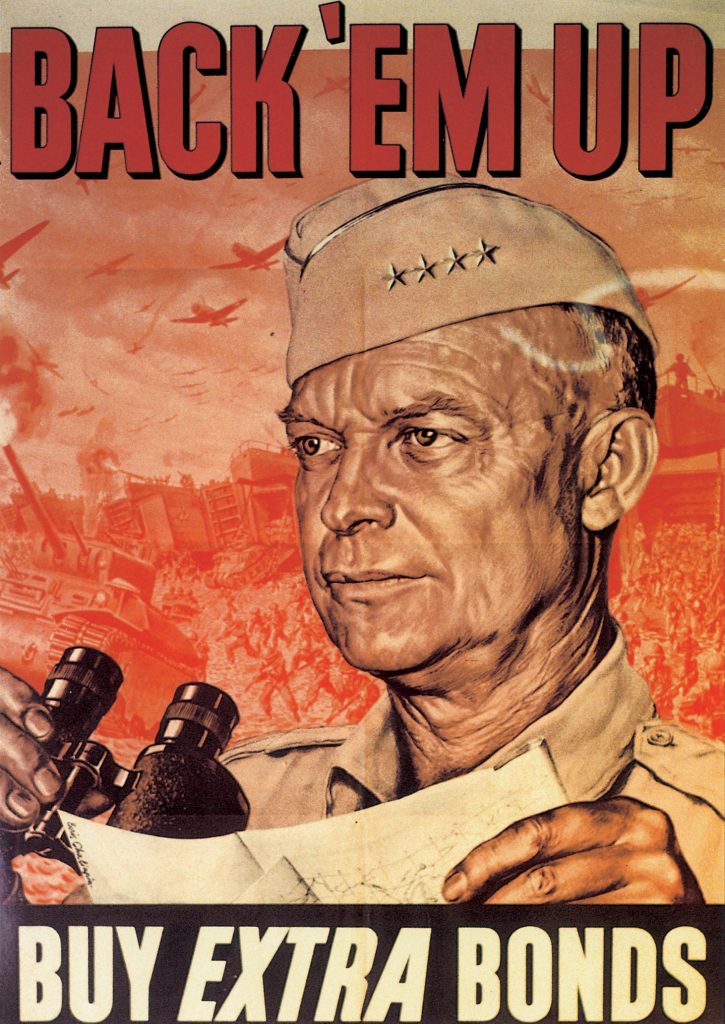 75 Years Ago—June 12, 1944: Allies consolidate all five landing beaches in Normandy, a 50-mile front, as US forces from Omaha and Utah Beaches link near Carentan.