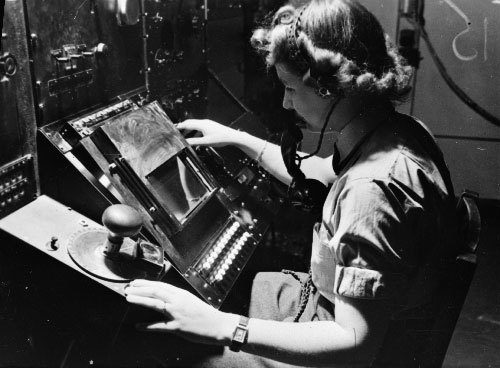 British press first reports the use of radiolocation equipment (later called radar) in the Battle of Britain.