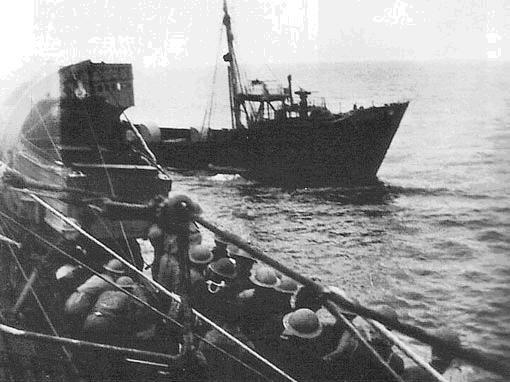 US forms Office of Scientific Research and Development under Vannevar Bush for scientific and medical research (supersedes National Defense Research Committee and Committee on Medical Research).