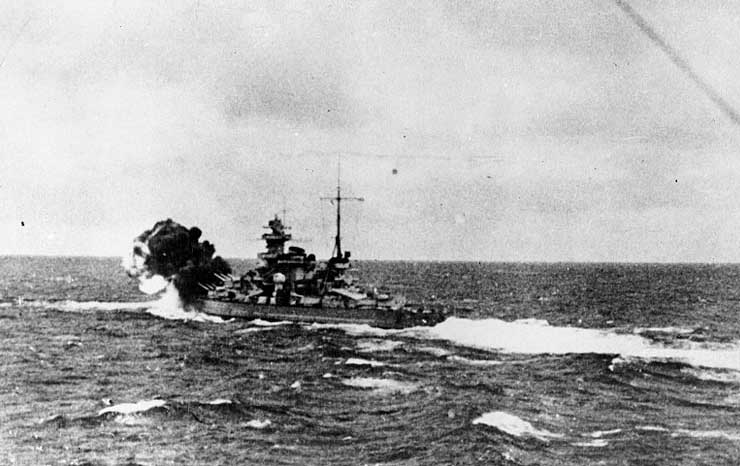 Neptunium (Np), element 93, is discovered by Edwin McMillan & Philip Adelson at the University of California in Berkeley. 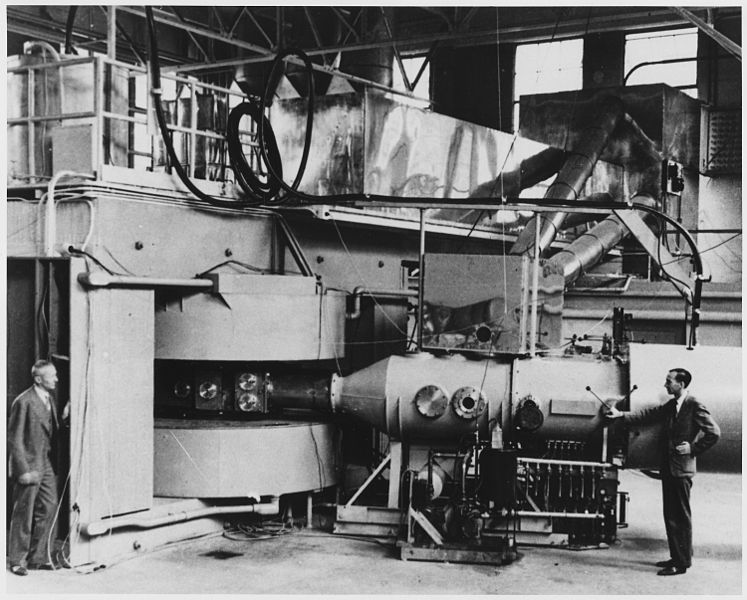 60-inch cyclotron at the University of California Lawrence Radiation Laboratory, Berkeley, in August 1939, used in the discovery of neptunium (US National Archives: 558594)

Jozef Tiso, former president of Slovak Republic, is arrested by US forces; he will be extradited to Czechoslovakia and executed in 1947 for collaborating with Germans and for war crimes.