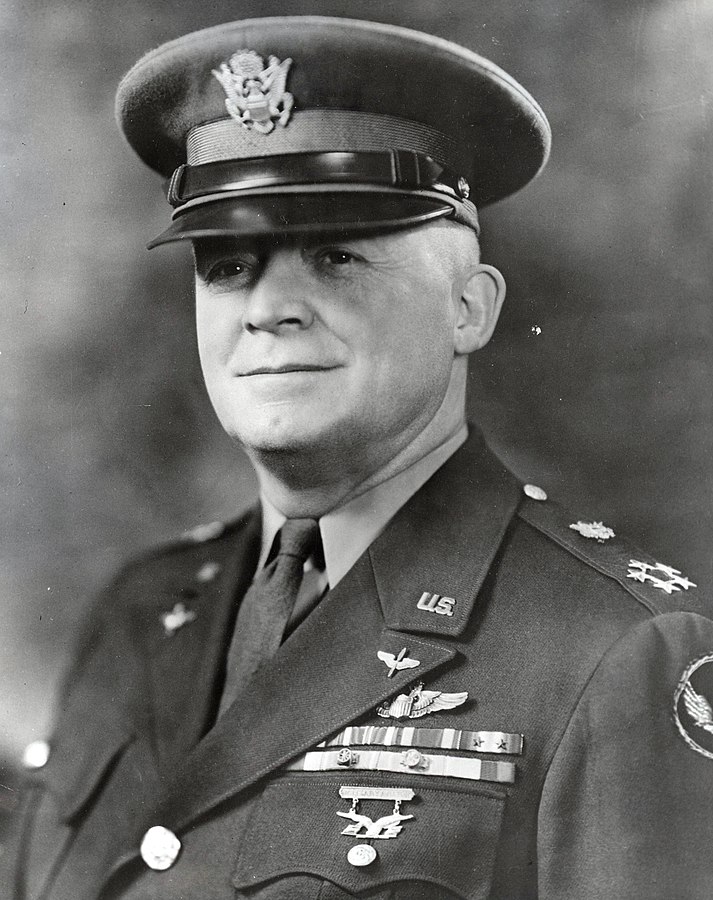 Henry H. “Hap” Arnold promoted to four-star general, a first for the US Army Air Force.