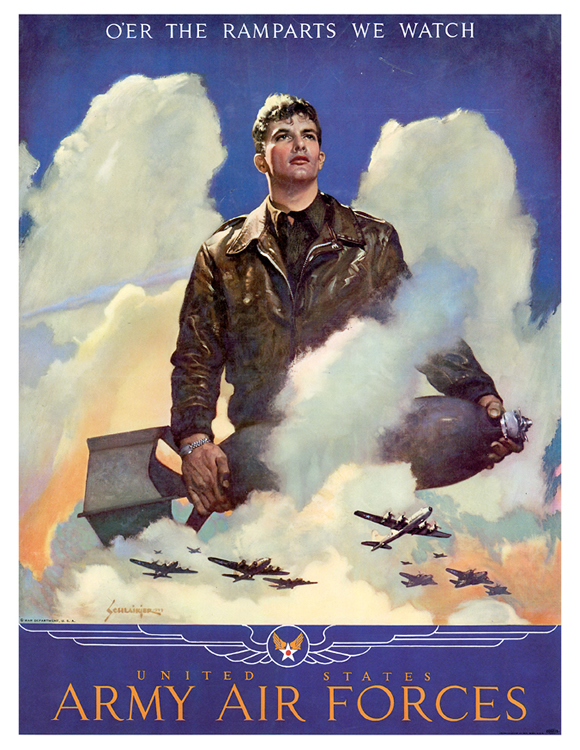 Field Marshal Erwin Rommel returns to Germany for sick leave & to plead for a decreased bridgehead in North Africa; Col. Gen. Jürgin von Arnim succeeds him over Army Group Africa, but this is kept secret. 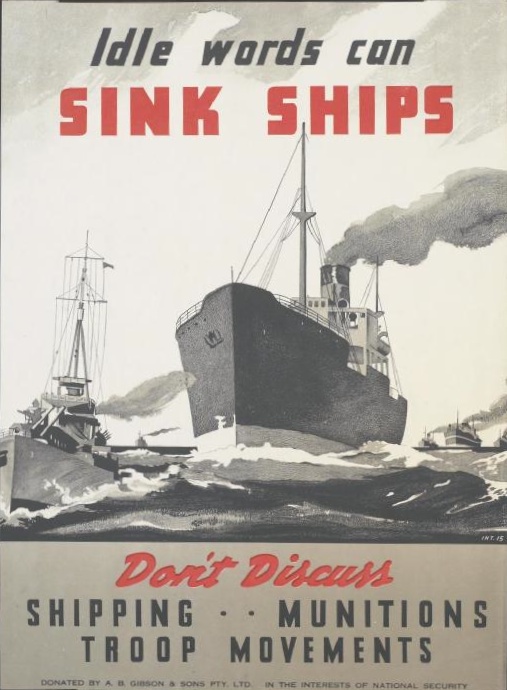